Thirty-five Dartmouth teams have participated in the accelerator over the past two years. Their research could save and prolong patients’ lives, and may even cure cancer. 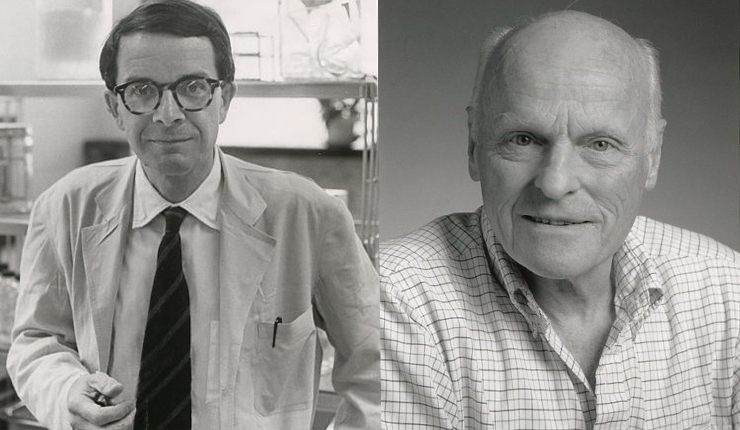 The Geisel Dean’s Office is now accepting proposals for the Munck-Pfefferkorn Education and Research Fund—Novel and Interactive Grant Initiative (the Munck-Pfefferkorn Grants). Please see the call for proposals for application criteria and guidelines. Proposals should be submitted to Wes Benbow at Wesley.A.Benbow@Dartmouth.edu by March 31, 2020. Questions regarding the application and process should also be directed to Wes Benbow.

There is a strong link between the amount of fast food that pre-school age children consume and their likelihood of becoming overweight or obese, according to a new Dartmouth-led study, published in the journal Pediatric Obesity.

Using specialty cameras and an oxygen probe drug injection, researchers at Dartmouth’s Norris Cotton Cancer Center can now image oxygen from within cancer tumors during radiation therapy while the probe is excited by Cherenkov light, a byproduct of radiation.

A snow squall couldn’t get in the way of the Geisel community coming out to support second-year medical students presenting their summer research at the ninth annual “Geisel School Research Poster Presentation Night” on January 8th at Dartmouth-Hitchcock Medical Center. View the gallery of photos from the event.

Geisel School of Medicine student Lucy Skinner ’22 is lead author on a paper published today in the New England Journal of Medicine (NEJM) that examines the aging physician workforce in rural populations—a demographic shift with important implications for the future—and offers strategies to forestall the projected diminishing access to healthcare.

There is a strong association between the amount that U.S. states spend on their residents through statewide taxation and state government expenditures and middle-aged mortality rates, according to a new Dartmouth study in the journal PLOS One.