There is a strong link between the amount of fast food that pre-school age children consume and their likelihood of becoming overweight or obese, according to a new Dartmouth-led study, published in the journal Pediatric Obesity. 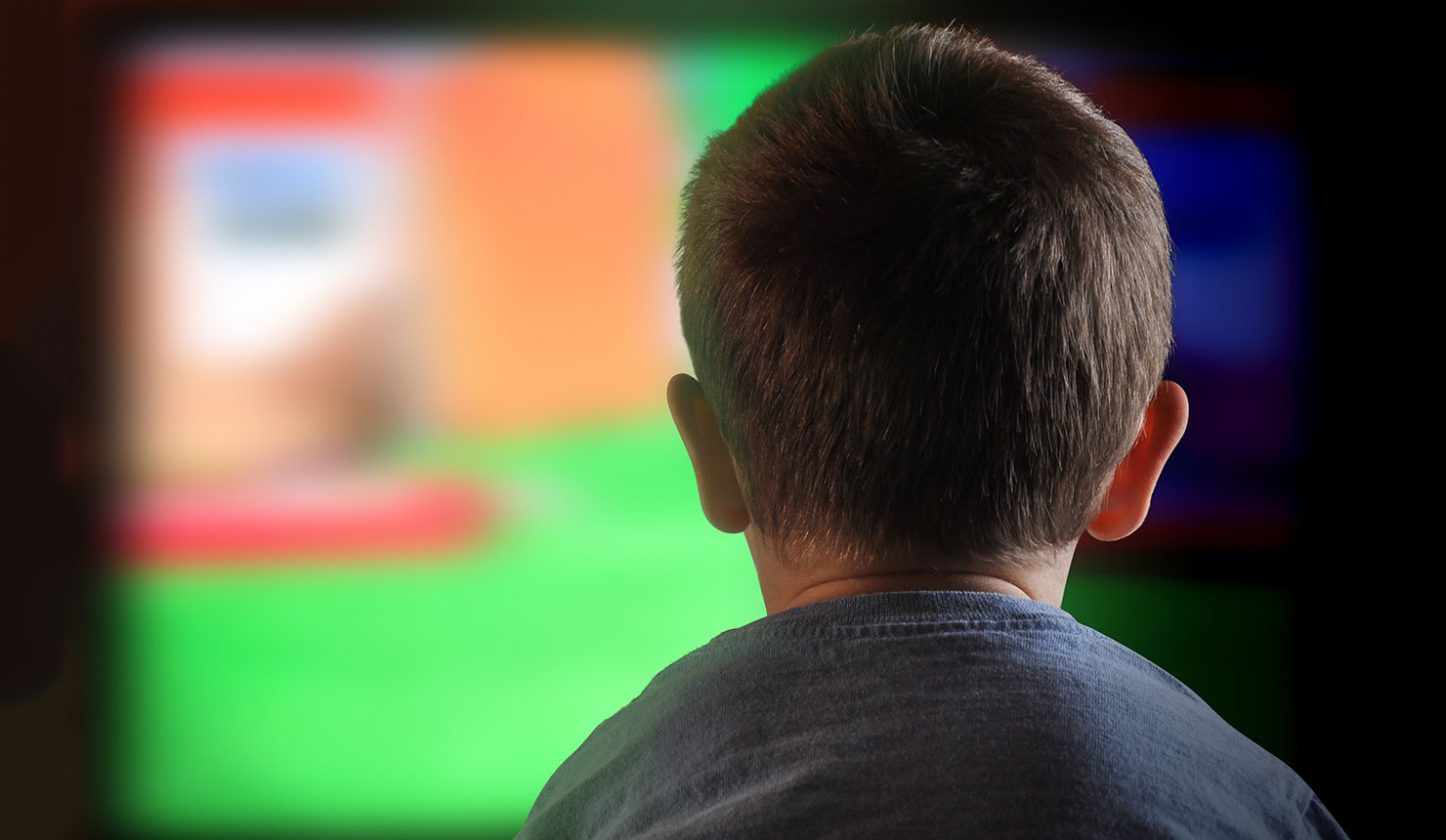 Pre-school age children who are exposed to child-targeted fast-food advertising on television are considerably more likely to consume fast-food products, according to a recent Dartmouth-led study published in the journal Public Health Nutrition.

Gazette Review – A new study coming out of Dartmouth is showing that television food commercials are stimulating the brains of overweight teenagers more than any other group of people. 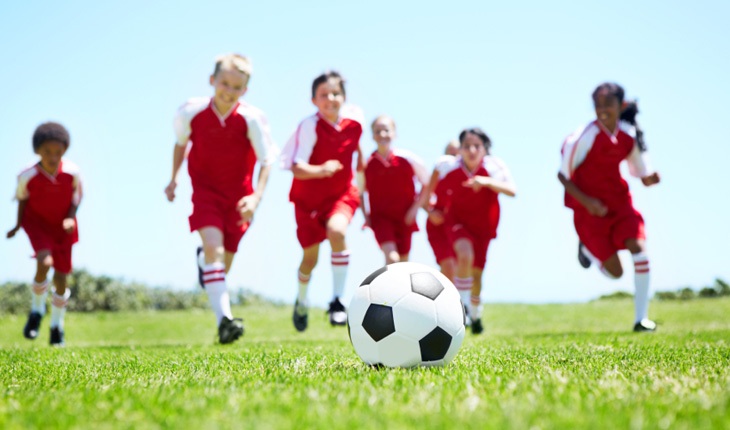 As students across the region prepare for their fall athletic season, Dartmouth researchers are reporting that these activities can bring more health benefits than cardiovascular health and obesity prevention. 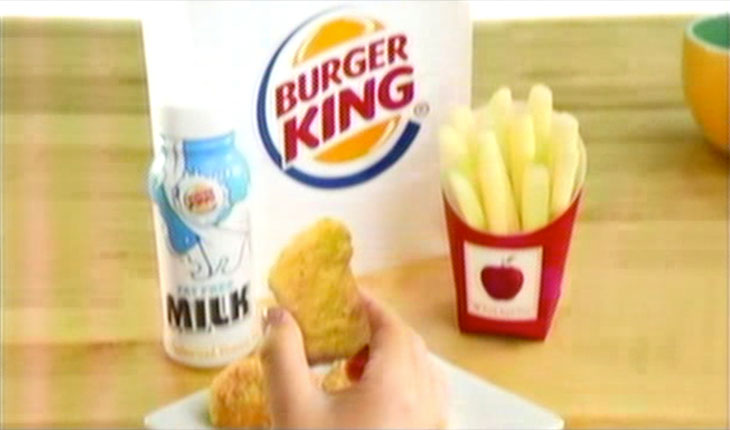 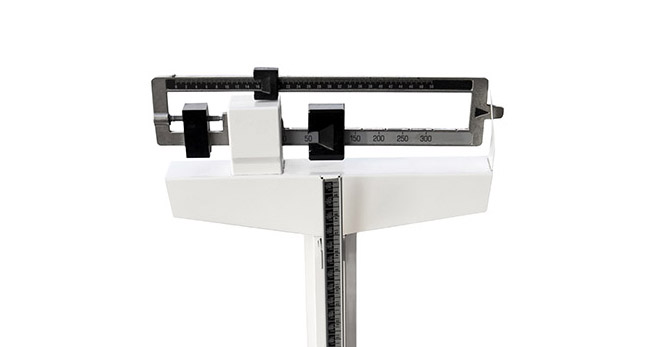 In some older adults, a normal body mass index (BMI) may be hiding an elevated risk of death from cardiovascular disease. 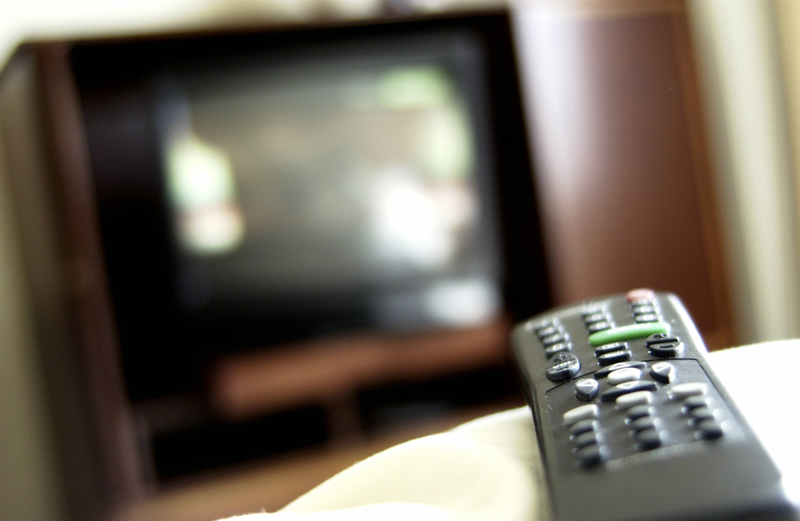 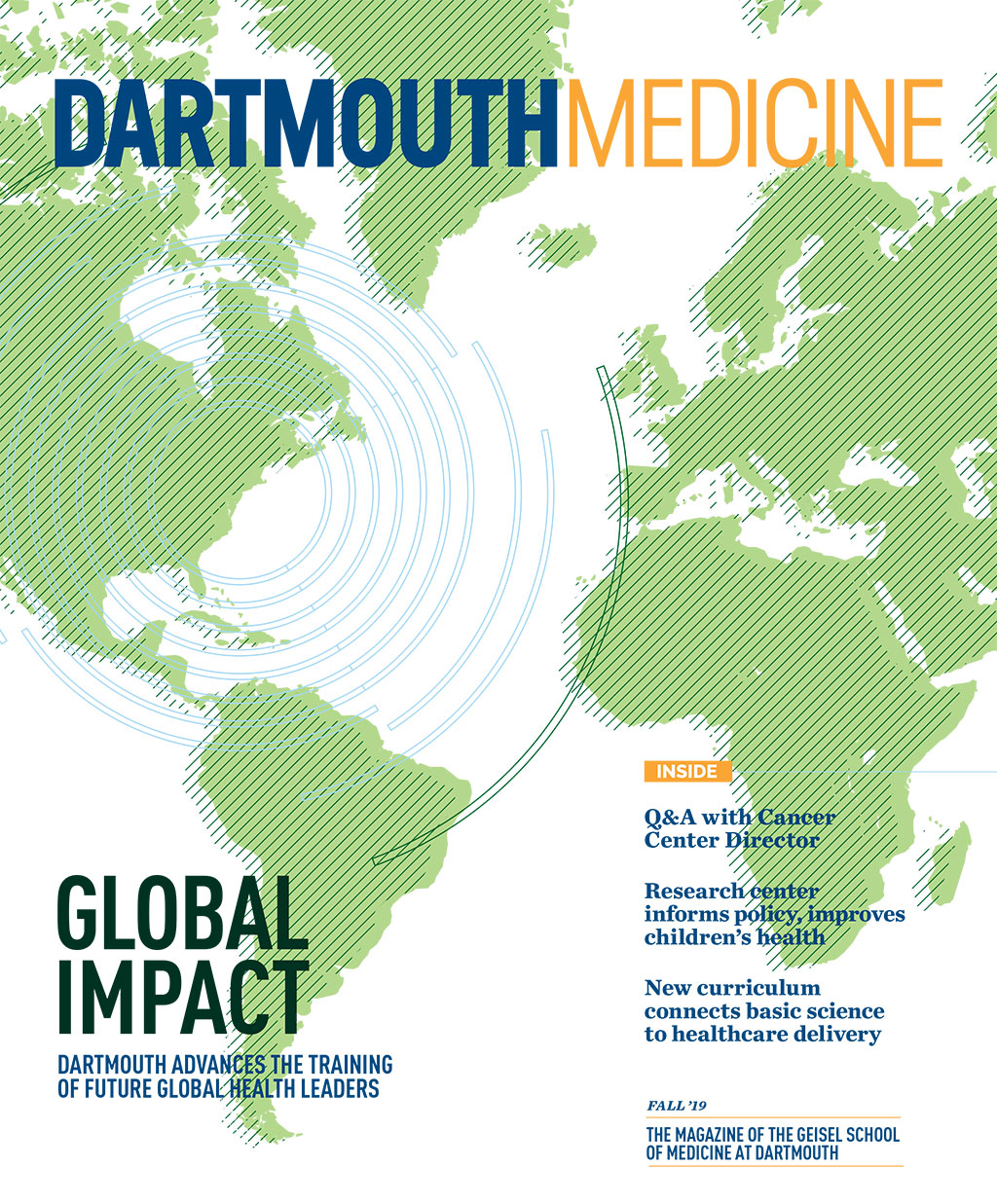