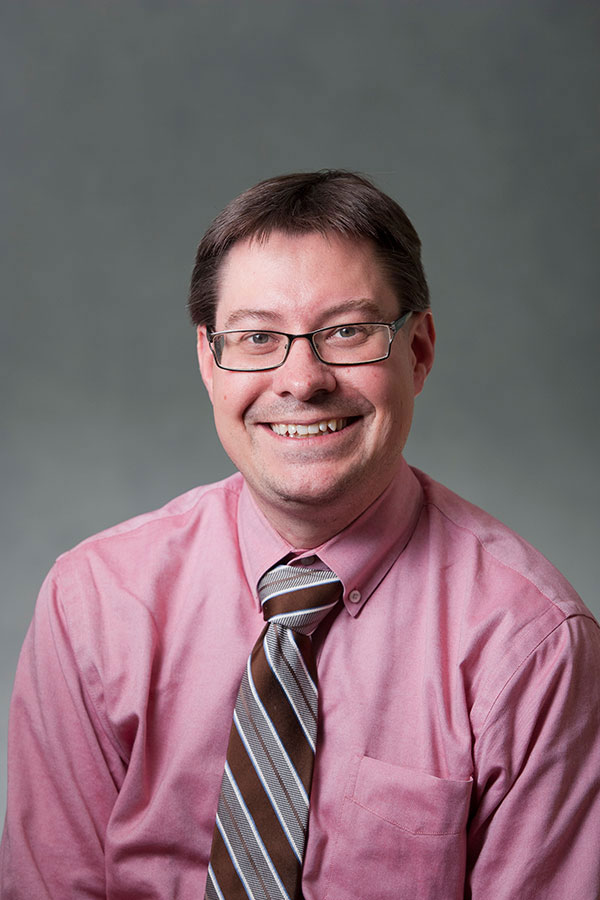 Lebanon, NH—Dartmouth Medical School psychiatrist Paul E. Holtzheimer, MD, is the lead author of a new study showing how deep brain stimulation (DBS) in a particular region of the mind can safely and effectively treat depression in patients with either unipolar major depressive disorder (MDD) or bipolar II disorder (BP).

Before joining the faculty at Dartmouth Medical School (DMS) and taking the reins of the Mood Disorders Service at Dartmouth-Hitchcock Medical Center (DHMC) in summer 2011, Holtzheimer collaborated with colleagues at the Emory University School of Medicine on the study, which appears in the January 3, 2012, online edition of the Journal of the American Medical Association Archives of General Psychiatry.

Helen S. Mayberg, MD, a professor in the Departments of Psychiatry and Behavioral Sciences and Neurology at Emory, led the study, for which Holtzheimer worked as lead psychiatrist and co-investigator Robert E. Gross, MD, PhD, served as chief neurosurgeon. At Dartmouth, Holtzheimer will continue to work with his former Emory colleagues on developing and refining the use of DBS to intervene against treatment-resistant depression. Current studies include demographic, clinical, and imaging predictors of response and remission, and the researchers will introduce adjunctive psychotherapeutic rehabilitation.

"Most of these patients have been in a depressed state for many years and are disabled and isolated," says Holtzheimer, who earned his medical degree from DMS in 1999. "As their depression improves, they need a process to help them achieve full recovery that includes integration back into society. We hope to optimize the rate of improvement for these patients by using a model of care that provides psychotherapeutic rehabilitation built on evidence-based psychotherapy but tailored to the specific individual's situation."

In an earlier study, Mayberg collaborated with scientists at Toronto Western Hospital and University Health Network on the first report of such results for patients with major depressive disorders that resisted treatment. Mayberg, Holtzheimer, and Gross conducted this new, expanded trial at Emory to include patients with bipolar II disorder.

Bipolar spectrum disorder, also known as manic depression, plagues patients with bouts of mania or hypomania alternating between episodes of depression. Although people with bipolar II disorder do not develop full manic episodes, they often suffer depressive episodes of high intensity, raising the risk of suicide. Challenges to treatment of bipolar depression include a tendency among antidepressant medications to "switch" patients into a hypomanic or manic episode.

"Depression is a serious and debilitating medical illness," Mayberg says. "When we found that the potential for effective and sustained antidepressant response with DBS for patients with otherwise treatment resistant major depressive disorder was high, the next step was to determine if patients with intractable bipolar depression could also be successfully treated."

Under DBS, high-frequency electrical stimulation targets a predefined area of the brain specific to the particular neuropsychiatric disorder. In the Emory study, each participant received an implant of two thin, wire electrodes (one on each side of the brain) in the subcallosal white matter adjacent to a specific region of the cingulated gyrus. The other end of each wire was connected under the skin of the neck to a pulse generator implanted in the chest - similar to a pacemaker - that directs the electrical current.

The patients experienced significantly less depression and higher function with the continuing stimulation: Rates of remission (patients essentially well) and response (patients at least 50 percent improved) were 18 percent and 41 percent, respectively, after 24 weeks; 36 percent and 36 percent after one year and 58 percent and 92 percent after two years of active stimulation. Patients who achieved remission did not experience a spontaneous relapse. Efficacy was similar for MDD and BP patients, and no participant experienced a manic or hypomanic episode.

At Emory between 2004 and 2011, he directed the Psychiatry Resident Psychopharmacology Clinic and led a consultation clinic on treatment-resistant mood disorders. He also served as principal investigator or co-investigator on several studies using neuroimaging to explore the structural and functional neuroanatomy of mood disorders.

In addition to directing the Mood Disorders Service at DHMC, he works part-time at the Veterans Affairs Medical Center in White River Junction, VT, and sees patients at Hanover Psychiatry. He is initiating a number of studies of DBS for various psychiatric disorders at DHMC.