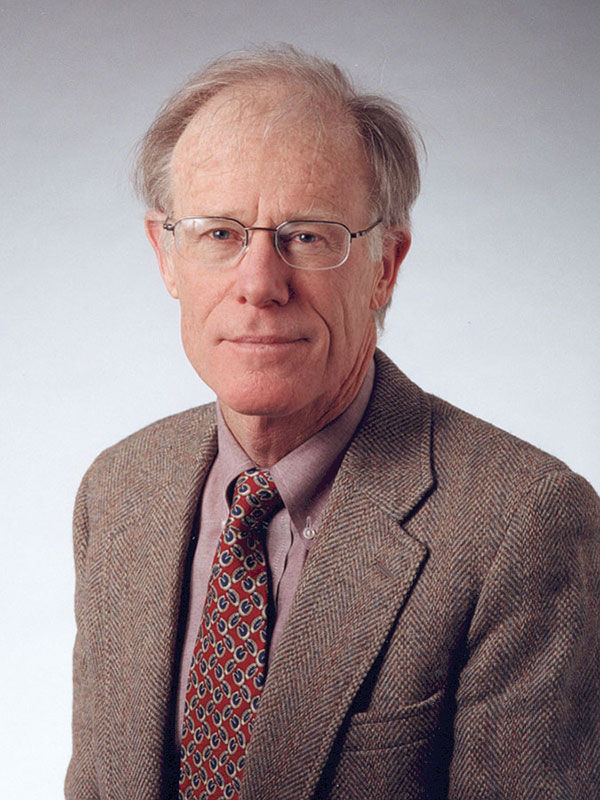 Modlin fills the vacancy left by the departure of Paul Merguerian, M.D., who directed CHaD for four years before joining Seattle Children's Hospital as chief of urology in October.

"We are pleased that Dr. Modlin has agreed to take on an interim role as the director for CHaD," says James N. Weinstein, D.O., CEO of Dartmouth-Hitchcock. "We want to thank him for assuming this critically important work as we move through this leadership transition."

An internationally-recognized expert on vaccines and viral disease, Modlin assumed the chairmanship of pediatrics in 1999. As interim director, he will oversee a system that employs 269 pediatric physicians, surgeons, and mid-level practitioners at five main locations and at several smaller practices around New Hampshire. CHaD is the only institution in New Hampshire accredited by the National Association of Children's Hospitals and Related Institutions as a comprehensive, full-service children's hospital.

"Our primary-care practices care for about one-fifth of the New Hampshire pediatric population," Modlin says, "and our medical and surgical specialists and behavioral-health teams provide expert care for all but very rare problems. In 2010, CHaD provided care for more than 100,000 unique children from all over northern New England and beyond. In the southern New Hampshire region alone, 70,000 children had 250,000 appointments with CHaD providers. CHaD in Lebanon cared for 3,000 pediatric inpatients during 2011, almost 4,000 including newborns."

Modlin had previously served a stint as interim director in the 1990s, and another as co-director. In addition to serving as chair of pediatrics at DMS and DHMC, Modlin will continue his national work as a leader in infectious disease.

"Because of Dr. Modlin's important contributions to medical education and clinical care as chair of pediatrics at DMS and DHMC, I feel that he is an excellent choice to serve as interim director of CHaD," says Wiley 'Chip' Souba, M.D., Sc.D., M.B.A., dean of DMS and vice president for health affairs at Dartmouth College.

Modlin joined the Dartmouth medical community in 1991. He earned his M.D. from Duke University School of Medicine in 1971, and served an internship at Children's Hospital Boston. He completed his training in pediatrics and infectious disease in Boston, after serving at St. Mary's Hospital in London from 1972 to 1973 and working with the Epidemic Intelligence Service of the Centers for Disease Control from 1973 to 1975. He taught at Children's Hospital Boston and Harvard Medical School from 1978 to 1983, then conducted research on viral diseases and vaccines for eight years at Johns Hopkins, where he founded and led the pediatric AIDS program.

"I want to reiterate the pride I have in who we are and what we do every day in serving the children and the families of our region, in educating tomorrow's pediatricians, and in improving the lives of children everywhere through research," Modlin said in a message to CHaD staff following his appointment. "Each of you makes a contribution to that end, and I ask that you continue to exemplify the high quality, compassionate, family-centered care that distinguishes CHaD regionally and nationally."