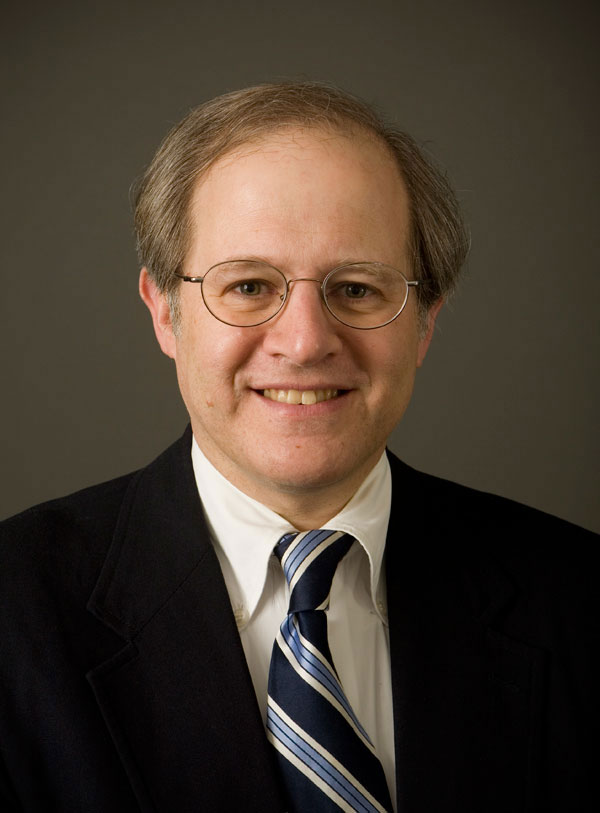 Lebanon, NH—Veteran cancer researcher Ethan Dmitrovsky, MD, has been named chair of the Department of Pharmacology and Toxicology at Dartmouth Medical School (DMS) and Dartmouth-Hitchcock Medical Center (DHMC). His appointment follows the three-year term of Joyce A. DeLeo, PhD, who moved to Emmanuel College to serve as vice president for academic affairs on August 1.

A former interim dean of the medical school, Dmitrovsky previously served as department chair for 10 years before becoming an American Cancer Society (ACS) Clinical Research Professor in 2008. He will retain that professorship, as well as his leadership of the influential Board of Scientific Counselors for Clinical Sciences and Epidemiology for the National Cancer Institute (NCI). Dmitrovsky was named to the department chairmanship by DMS Dean Wiley W. "Chip" Souba Jr., MD, ScD, MBA.

"Dr. Dmitrovsky is an internationally recognized physician-scientist, who has provided tremendous leadership to DMS in the past, and will continue to make significant contributions to our future," Souba says. "I am most appreciative of his willingness to take this important stand for our faculty, students, and the DMS community."

In addition to his ACS professorship, Dmitrovsky served as senior advisor to the president of Dartmouth College for science and technology. He is an associate director of the Samuel Waxman Cancer Research Foundation, and a board member of the Lance Armstrong Foundation. A leader at Dartmouth-Hitchcock's Norris Cotton Cancer Center - one of 40 NCI-designated Comprehensive Cancer Centers -- Dmitrovsky has overseen the training and research of dozens of DMS medical students, graduate students, and postdoctoral fellows who contributed key findings in the hunt for treatments and prevention of cancer.

During his previous tenure as chair, Dmitrovsky recruited more than a dozen top researchers to the Department of Pharmacology and Toxicology, including Alan I. Green, now chair of the Department of Psychiatry. He co-chaired the search committee that recruited Mark Israel as Director of the Norris Cotton Cancer Center. And as acting dean, he appointed James Weinstein, DO, as the inaugural chair of the new Department of Orthopaedics; Weinstein now serves as president of the Dartmouth-Hitchcock Clinic.