DMS researchers help in hunt for clues to SIDS, other neurological disorders 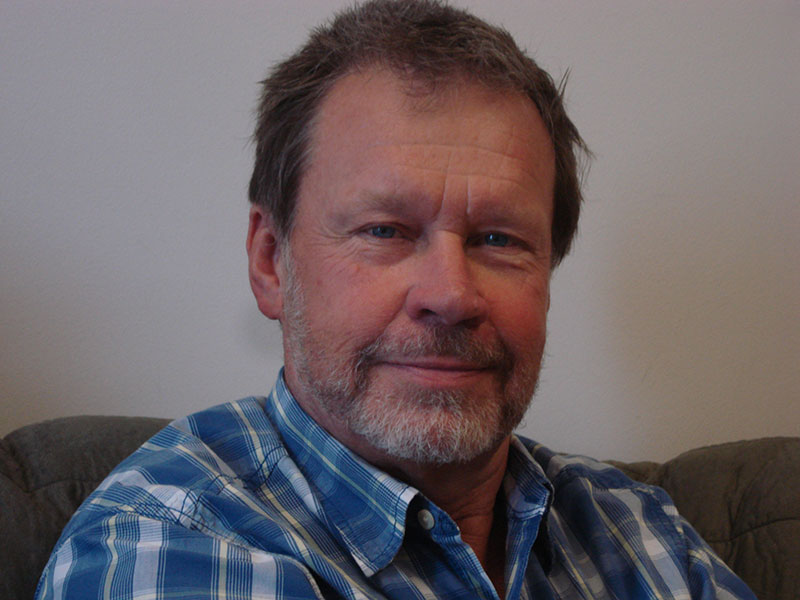 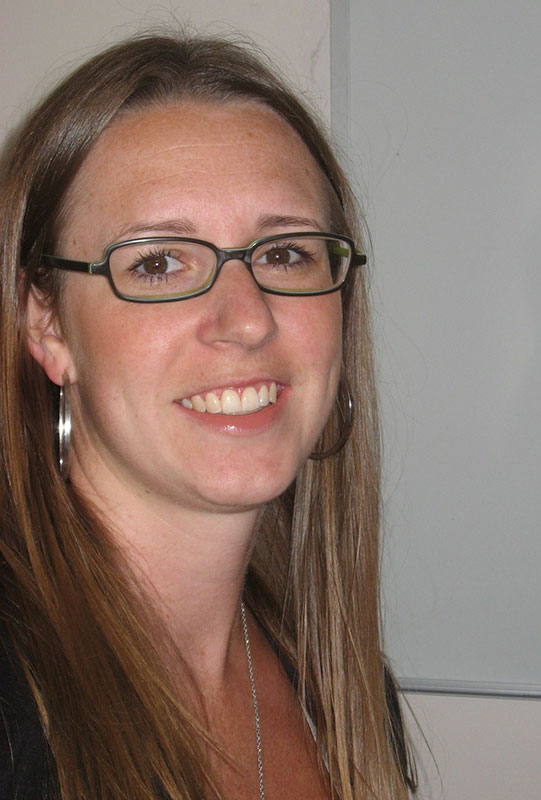 Physiologist Eugene E. Nattie, MD, and postdoctoral fellow Andrea E. Corcoran, PhD, joined scientists from Harvard Medical School and the University of Iowa in developing a strain of mice in whose brains researchers selectively shut down serotonin-producing cells - which control breathing, temperature regulation, and mood - without using anesthesia or surgery. A study detailing the research to date, under the leadership of Harvard geneticist Susan Dymecki, MD, PhD, appears in the current issue of the journal Science.

"The techniques used previously to study these neurons were more invasive ... which caused problems when interpreting results," says George Richerson, MD, PhD, head of the University of Iowa's Department of Neurology. "This technique represents a huge leap forward because serotonin neurons can now be inhibited after the receptors are activated by injection of a chemical in a behaving animal."

The brains of mammals contain neurotransmitters that transfer information among nerve cells in order to regulate basic behaviors and functions such as walking, eating, and sleeping. Corcoran and Nattie, in concert with scientists at the other institutions, monitored the breathing, body temperatures, and behavior of mice before and after injection of the triggering chemical. "The most surprising and largest effect was the role that serotonin plays in maintaining body temperature," Corcoran recalls. "If serotonin neurons are 'turned off,' the animal basically can no longer thermo-regulate and its body temperature, which is normally 37 degrees Centigrade, will drop close to room temperature (24 Centigrade) if left alone. Normal mice can maintain body temperature under these conditions."

Nattie adds, "Our results clearly indicate a fundamental role for serotonin in two basic physiological processes. Serotonin is involved in many functions."

Before coming to DMS in 2010, Corcoran spent much of her PhD and master's degree training - including a stint with Richerson at Yale - doing similar research. She says she accepted the fellowship to Nattie's lab in part because "I was interested in working with a group of scientists who focused on the common goal of understanding SIDS."

Recent findings from the team of Hannah Kinney, MD, at Children's Hospital Boston suggest that SIDS may result from a deficiency of serotonin in circuits of the brainstem - leading directly to abnormal responses to elevated levels of carbon dioxide. While lying face down, babies can re-breathe stale gases high in carbon dioxide.

"These infants may be vulnerable to sudden death due to impaired serotonin function in brainstem circuits important for protective responses to life-threatening challenges such as increased levels of carbon dioxide," says Harvard's Dymecki. "What's more, a SIDS-vulnerable infant may be less equipped to maintain a normal body temperature."

Corcoran and Nattie see potential applications of the technique to therapies for other conditions.

"This might be of interest to those suffering from epilepsy," Corcoran says. "Sudden Unexplained Death in Epilepsy (SUDEP) has been linked to deficits in the serotonergic system."

The Dartmouth, Harvard and Iowa teams conducted their research with a Program Project Grant from the National Institutes of Child Health and Development, under the leadership of Hannah Kinney, MD, at Children's Hospital Boston. The Dartmouth Physiology group joined the program at its inception more than a decade ago.