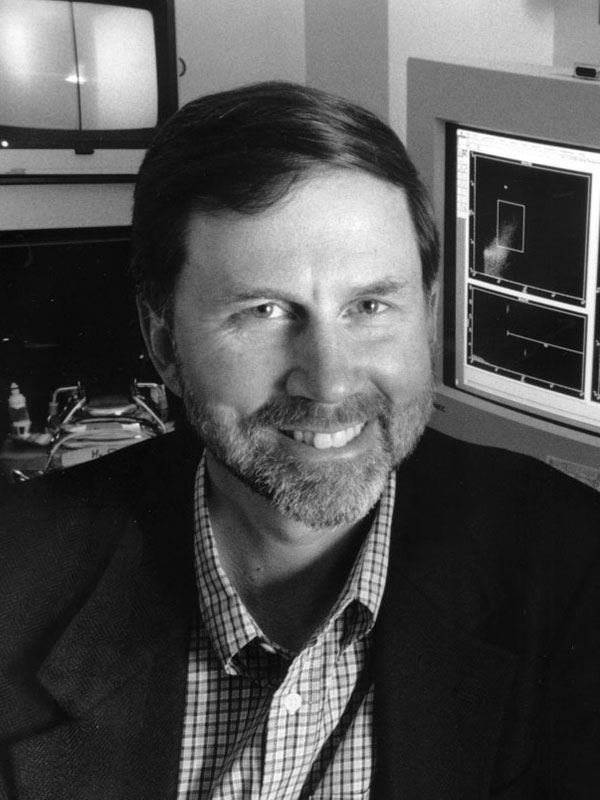 Hanover, NH—Under a four-year grant of almost $1.4 million from the Cystic Fibrosis Foundation, veteran researcher Bruce A. Stanton, Ph.D., will lead a team of Dartmouth investigators in developing new approaches to treatment of patients with the genetic disease that triggers chronic and life-threatening infection of the lungs.

The funding extends the CF Foundation's long-term support of research and development in cystic fibrosis (CF) at Dartmouth's Lung Biology Center of Biomedical Research Excellence (COBRE), which taps the talents of a wide range of Dartmouth's clinicians and basic scientists. Stanton, Ph.D., holder of the Andrew C. Vail Memorial Professorship at Dartmouth Medical School (DMS), will use a portion of the first-year's funding for a project in cell biology and imaging.

"This award supports the research infrastructure in our program," says Stanton, a DMS professor of microbiology and immunology and director of the Lung Biology COBRE. "It also facilitates several innovative, high-risk, high-reward projects focused on identifying new treatments for CF."

According to the World Health Organization (WHO), lung infections in general cause more disease worldwide than any other class of conditions. An estimated 30,000 people in the United States and 70,000 worldwide are battling CF, in which a defective gene and the protein it produces lead to the buildup of thick mucus in the lungs, and to premature death from bacterial infections of the lungs. While many individuals with CF live into their 30s and 40s, they continue to battle life-threatening lung infections, according to the CF Foundation.

The CF Foundation award also supports a project in which microbiologist George O'Toole, Ph.D., a DMS professor of microbiology and immunology and associate director of Dartmouth's CF research program, is leading an effort to identify the bacterial pathogens that live in the lungs of CF patients, and to identify more effective treatments. Meanwhile, Dartmouth pediatrician Juliette Madan, M.D., will study newborns to determine how babies with CF acquire chronic lung infections.

"The Dartmouth CF research program has been very successful in bringing together a diverse team of clinicians and basic scientists to address fundamental questions surrounding bacterial infection in the cystic-fibrosis lung," says Christopher Penland, Ph.D., director of research for the CF Foundation.

"These collaborations work both ways," says Stanton. "The basic research leads to clinical trials at Dartmouth-Hitchcock Medical Center (DHMC), and the clinical trials lead to more basic research. The success of our group is due in large part to these interests, as well as to the support of the northern New England patients with CF and their families."

Reviewers for Faculty of 1000 Medicine have praised several of the COBRE team's studies as ranking among the most important articles of that year in the search for treatments of CF.