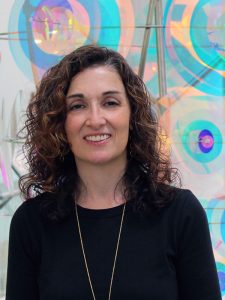 Patricia Pioli, PhD
Patricia Pioli received her PhD from Dartmouth Medical School in 2001 and performed post-doctoral work with Paul Guyre at Dartmouth, studying the mechanisms by which steroid hormones regulate macrophage activation. In 2010, she joined the faculty at Dartmouth, and is a member of the Department of Microbiology and Immunology, with a secondary appointment in the Department of Obstetrics and Gynecology. She is a member of the Cancer Mechanisms Program, and the Molecular and Cellular Biology and Program in Experimental and Molecular Medicine (PEMM) graduate programs. 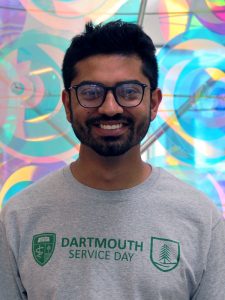 Rajan Bhandari
Rajan Bhandari, a native of Nepal, received a Bachelor’s of Arts from St. Olaf College in Minnessota. Rajan worked as a laboratory technician in the Adrian Halme Lab at the University of Virginia School of Medicine before joining the Molecular Cell Biology (MCB) program at Dartmouth College. Rajan is investigating the role of macrophages in pathogenesis of a rare autoimmune disease called systemic sclerosis. Rajan uses human derived cells and mouse to study the mechanism of aberrant regulation of macrophage in this disease. Rajan ultimately wants to therapeutically alter macrophages to ameliorate or eliminate the disease. 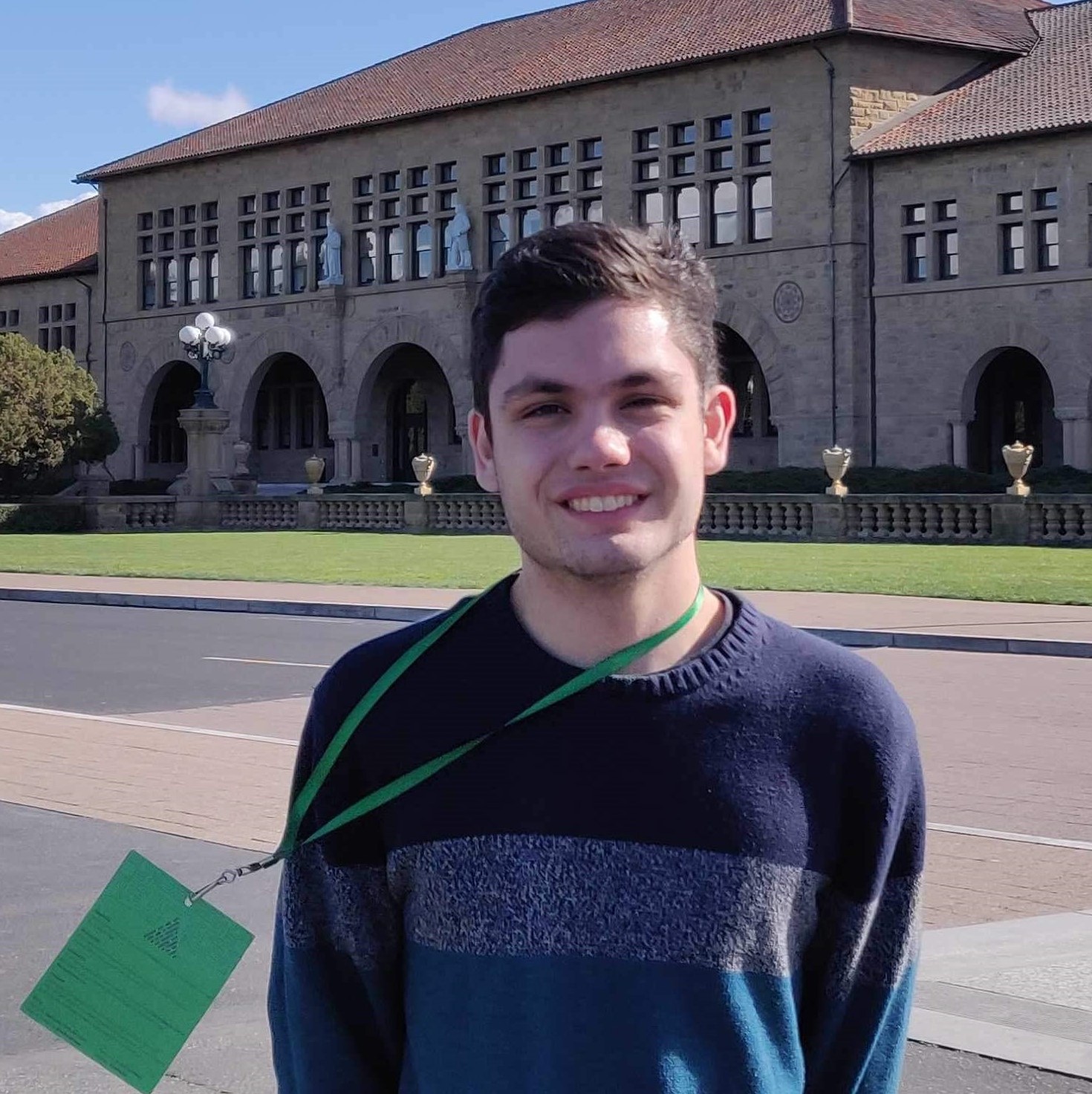 Paul A. Spezza
Paul A. Spezza is majoring in biomedical engineering at Columbia University’s School of Engineering and Applied Science. Through the MD-PhD Undergraduate Summer Fellowship at Geisel, Paul hopes to learn more about the career of a physician-scientist and further his research interests in immunology, BioMEMS, and microfluidics in order to model and treat disease. In his free time, Paul loves to play racquetball, be involved in global health activism, and explore his hometown of NYC. 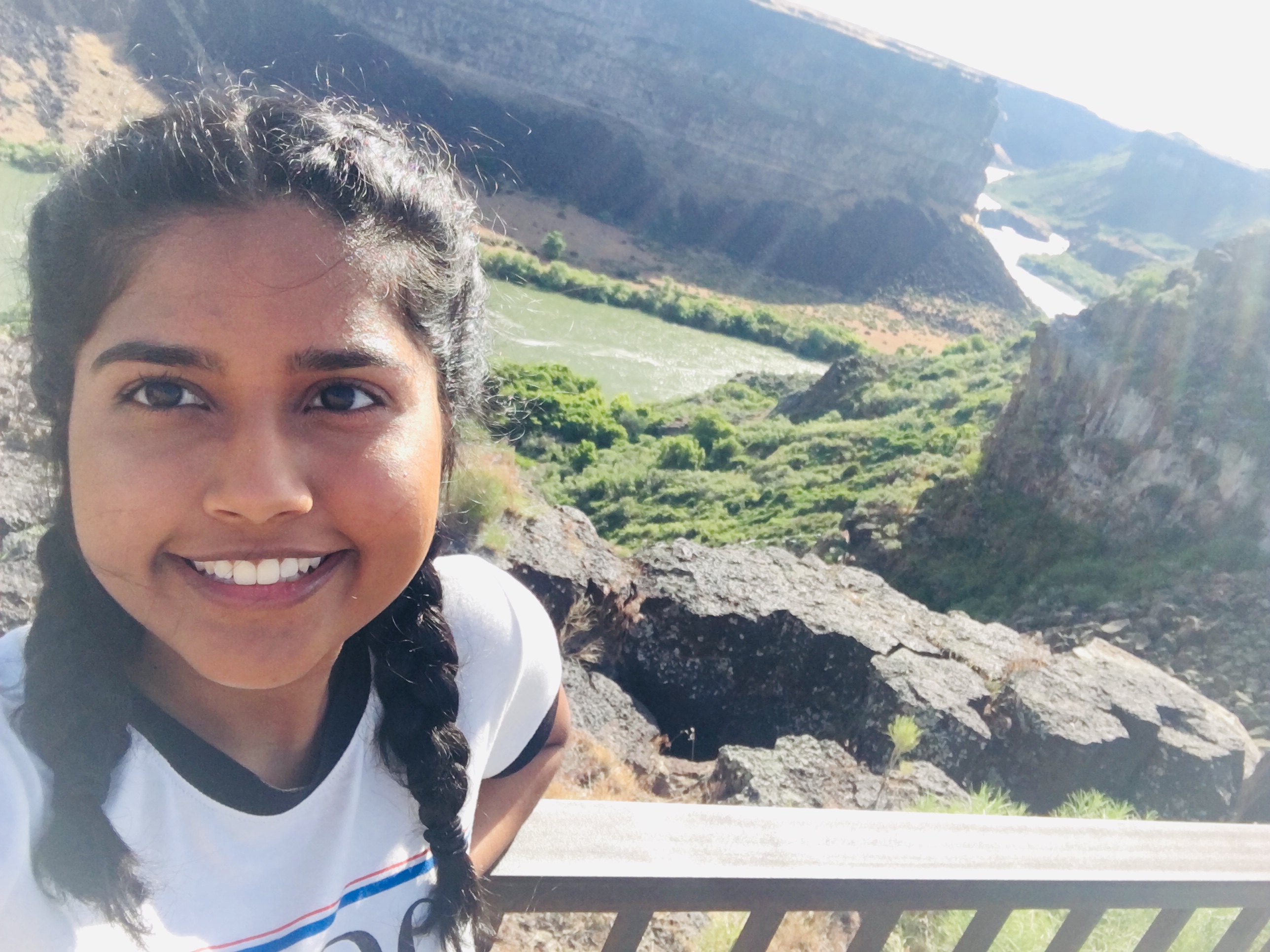 Vaish Thiraviyarajah
Vaish Thiraviyarajah is an undergraduate at Dartmouth College. She is currently pursuing a Bachelor of Arts in Biochemistry. She graduated from the Academy of Math, Engineering, and Science in June of 2018 at SLC, UT. Vaish’s project in Dr. Pioli’s lab focuses on the production of Leukemia inhibitory factor (LIF) from cell lines and isolated melanoma cells and the importance of LIF in the rate of tumor growth. In her free time, she enjoys traveling and exploring. 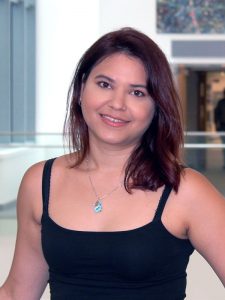 Gretel Torres
Gretel Torres received her Bachelor of Science in Biology from Rider University in 2017. She joined the MCB program Fall, 2017. Gretel’s research interests include determining how CDDO-Me alters tumor associated macrophage activation, as well as reprograming of the tumor microenvironment in several cancer models. 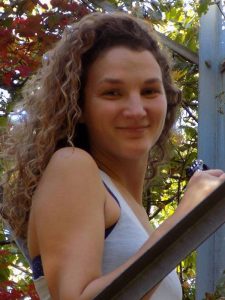 Noelle Kosarek
Noelle Kosarek received a Bachelor of Science in Biology from Lafayette College in 2016. Noelle went on to work as a laboratory technician in the Whitfield Lab at Dartmouth before starting as a PhD student in the Quantitative Biomedical Science program. Noelle's research interests include computational analysis of sequencing and microarray data at the intersection of systemic autoimmune diseases and women's health. Outside of the lab Noelle enjoys skiing, hiking, and running in the Upper Valley.