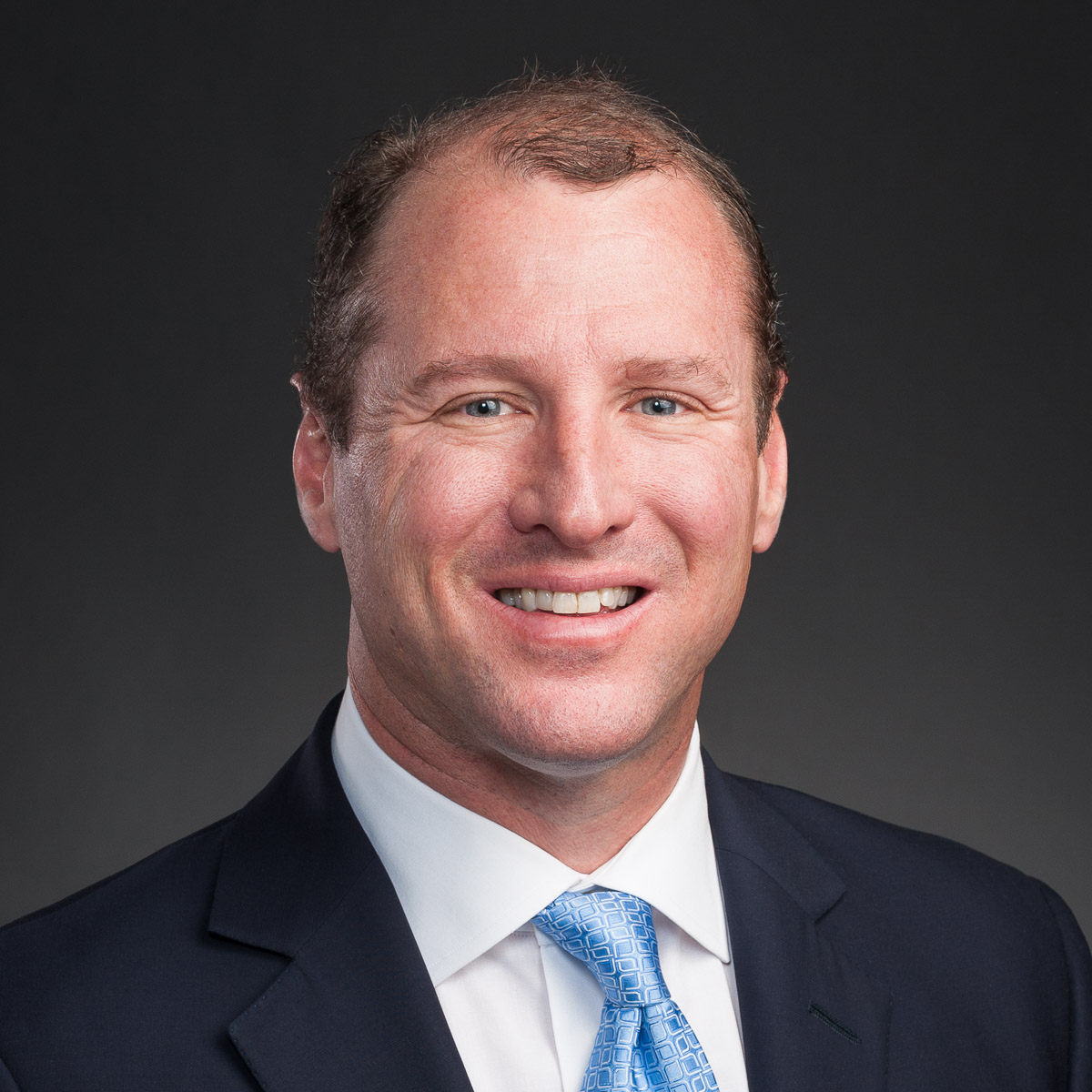 Dr. Peter J. Millett is an internationally recognized orthopedic surgeon who specializes in disorders of the shoulder, knee, elbow and all sports-related injuries. As a partner at The Steadman Clinic, Dr. Millett has been consistently selected as one of the “Best Doctors in America” and has been ranked in the top 1% of Orthopaedic Surgeons by U.S. News and World Reports. He is director of shoulder surgery and serves as Chief Medical Officer of the Steadman Philippon Research Institute.

Prior to coming to Vail, Dr. Millett held a faculty appointment at Harvard Medical School and was formerly Co-Director of the Harvard Shoulder Service and the Harvard Shoulder Fellowship. While in Boston, he also founded and directed the Musculoskeletal Proteomics Research Group at Harvard, where his team discovered and patented the protein profile for osteoarthritis. His clinical practice in Boston was based at the prestigious Brigham & Women’s and Massachusetts General Hospitals.

He has authored over 350 peer-reviewed, scientific articles, numerous book chapters, and 4 books on Orthopedics, Sports Medicine, and Shoulder Surgery. His academic work has been recognized with awards from several international societies, including multiple Achievement Awards from the American Academy of Orthopedic Surgeons for his contributions to the field. In addition to his clinical excellence, he has trained over 100 US and international orthopaedic surgeons who served under him as fellows, and he has been honored with the Outstanding Teacher Award from the fellows of the Steadman Clinic and Steadman Philippon Research Institute.

Through his dedication to research and innovation, Dr. Millett helped pioneer a number of orthopaedic procedures. He is considered an international expert on rotator cuff repair and is well known for his work on advanced and complex rotator cuff repair, having developed a double row repair technique (Speed Bridge) that is one of the most commonly used surgical methods to repair torn rotator cuff tendons worldwide. He also developed an advanced arthroscopic shoulder surgery known as the Comprehensive Arthroscopic Management (CAM) procedure. CAM helps young, active patients with osteoarthritis delay or avoid shoulder replacement. He is an expert in treating athletes with shoulder, knee, and elbow injuries. He has over 12 issued and submitted US patents for his inventions, including a cerclage technique to fix bones and a minimally invasive knotless anchor system (fibertak).

Dr. Millett serves as the medical director for Ski and Snowboard Club Vail. He has served as a team physician for the United States Ski and Snowboard Association (U.S. Ski Team) and as a consultant to the Montreal Canadiens, professional hockey club. He is currently a consultant to the NHL Players Association and the MLB Players Association. He served as Chair of the Research Committee for the Arthroscopy Association of North America and as Chair of the Education Committee of the American Shoulder and Elbow Surgeons. He serves on the board of overseers and the scientific advisory board of the Steadman Philippon Research Institute. He is an Ambassador for the US Ski and Snowboard Team and will become a member of the Board of the US Ski and Snowboard team. He is a board member of the Vail Helath Foundation and the Eagle Valley Behavioral Health Initiative. Dr Millett is a member of the Visionary Research Society of the Orthopaedic Research and Education Foundation. Dr. Millett also works or has worked as a consultant to a number of medical device, pharmaceutical, and medical education companies including Arthrex, Myos, Ivy, Game Ready, and VuMedi to help advance the treatment of orthopaedic and sports medicine disorders. He was a founding partner of Pivot Medical which was acquired by Stryker

A native of Pennsylvania, Dr. Millett received his undergraduate degree from the University of Scranton, in Scranton, Pennsylvania and his medical degree from The Geisel School of Medcine at Dartmouth (Dartmouth Medical School) in Hanover, New Hampshire. He also studied as a research scholar at the University of Cambridge in England, where he was awarded a master’s degree in science (M.Sc.) for his work in skeletal biology. His work focused on molecular mechanisms of pathologic bone loss and its prevention.

Dr. Millett and his wife have four children and are very active in the Vail Valley community, serving as a member of the Future Founders Society of the Vail Valley Foundation and as parishioners of St. Clare of Assisi Catholic Church and School. An avid outdoorsman, Dr. Millett also enjoys skiing, cycling, and fly fishing. Dr Millett supports a number of conservation foundations and is a past board member of the American Museum of Fly Fishing.