Every student who passed through Dartmouth Medical School between 1923 and 1960 remembers Rolf Syvertsen as a professor of anatomy, an administrator and dean, and, especially, a mentor. "Sy's boys" recall his gruff kindness, his sometimes unconventional methods, his loyal support, and his dry wit. A firm and demanding teacher, Syvertsen also nurtured his students' values as physicians, profoundly influencing the doctors they became.

Through his own example, "Dr. Sy" fostered academic accomplishment and scientific rigor, a passion for learning, and a love of medicine, while also cultivating in students a breadth and depth of human concern and a sense of community spirit and citizenship.

For more information, contact the Office of Alumni Relations at 603-653-0726 or via email at Geisel.Alumni.Relations@Dartmouth.edu or visit their webpage. 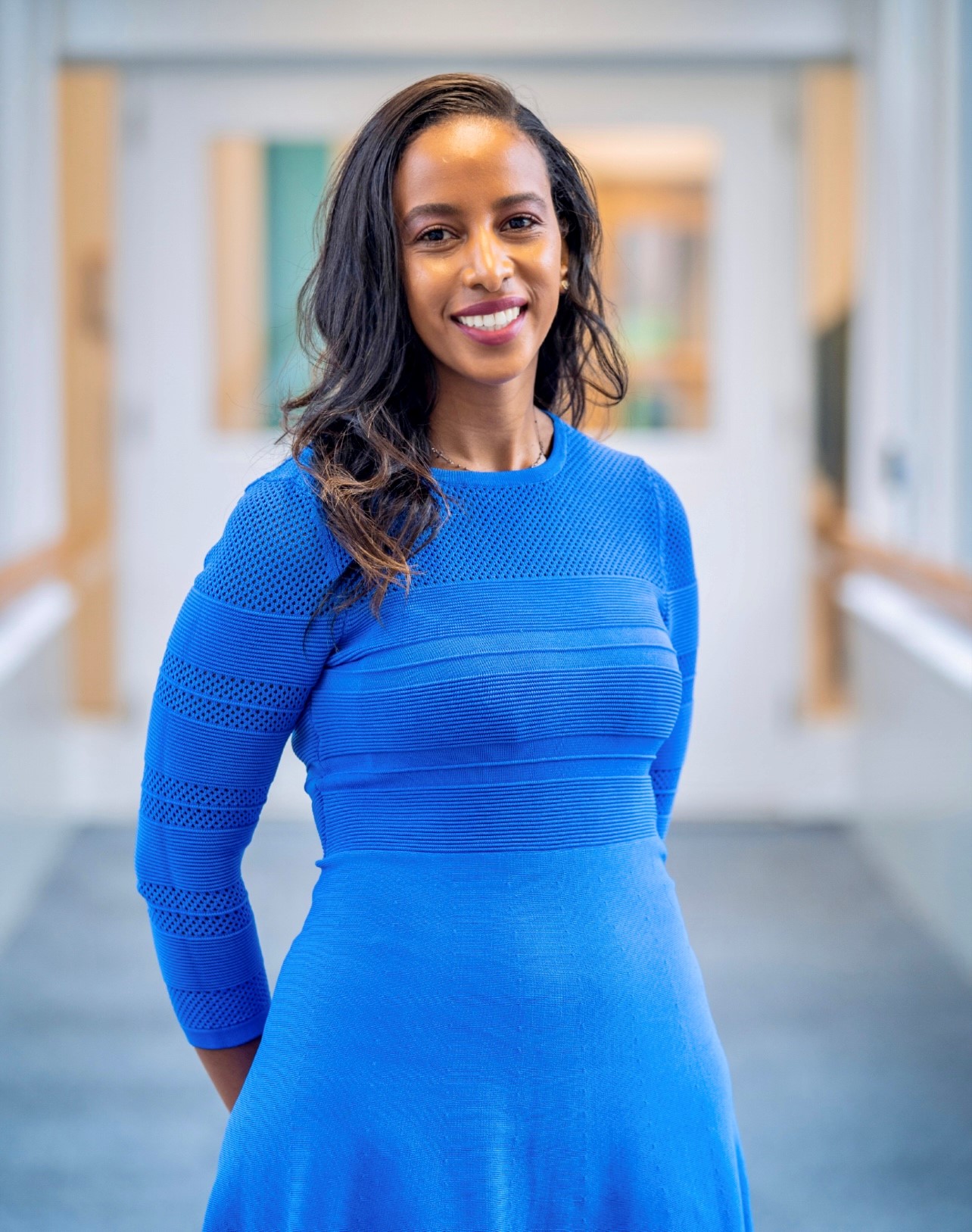 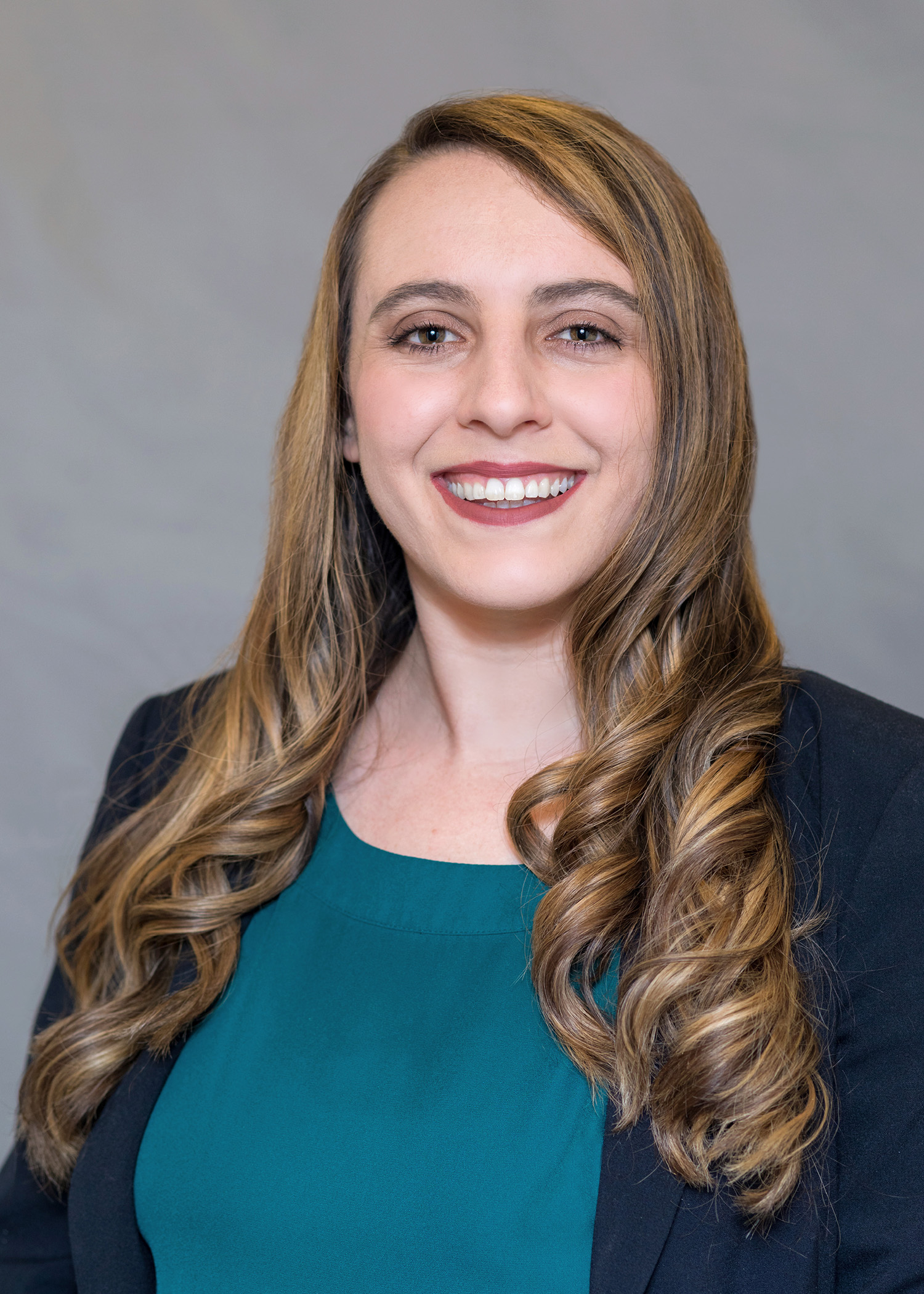 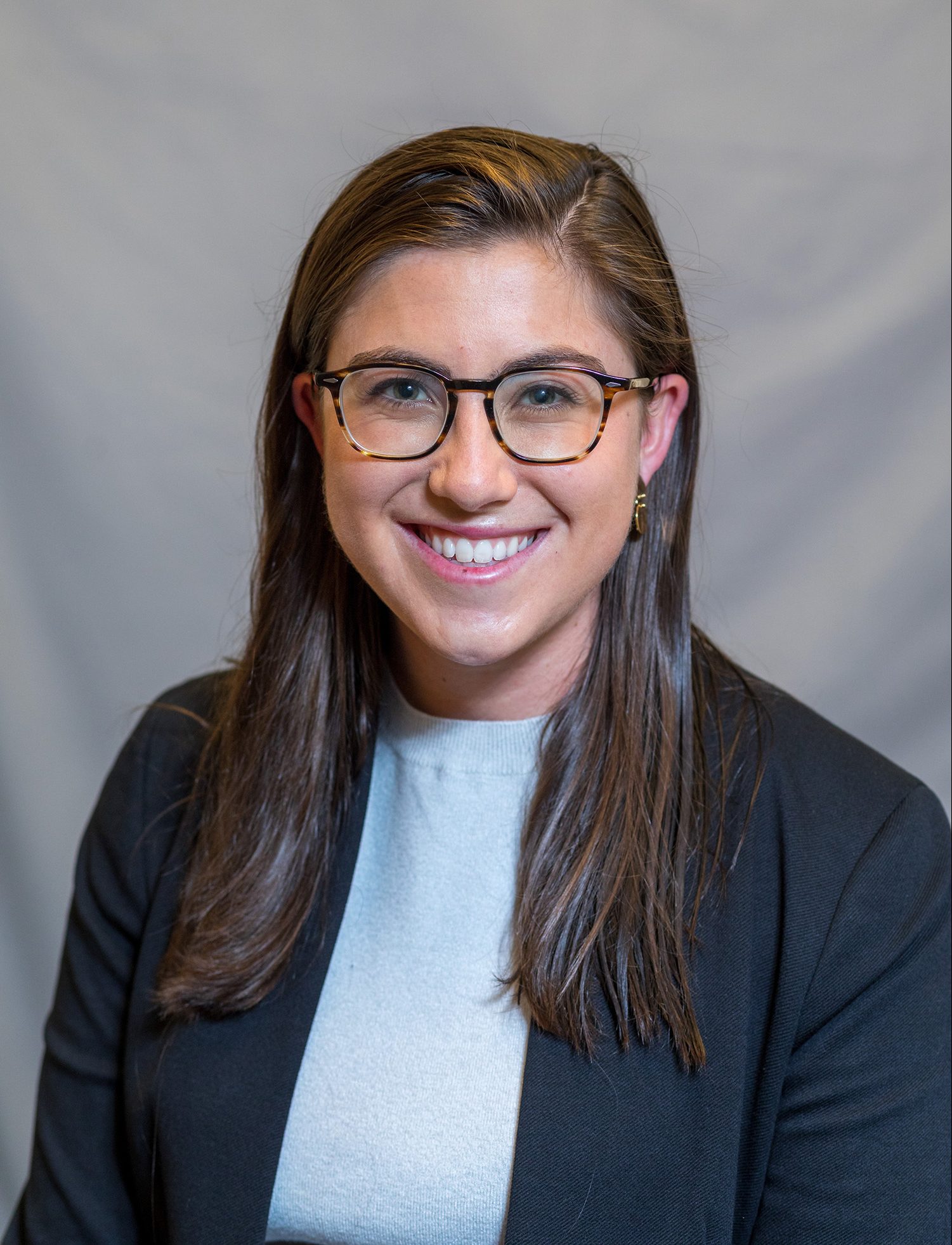 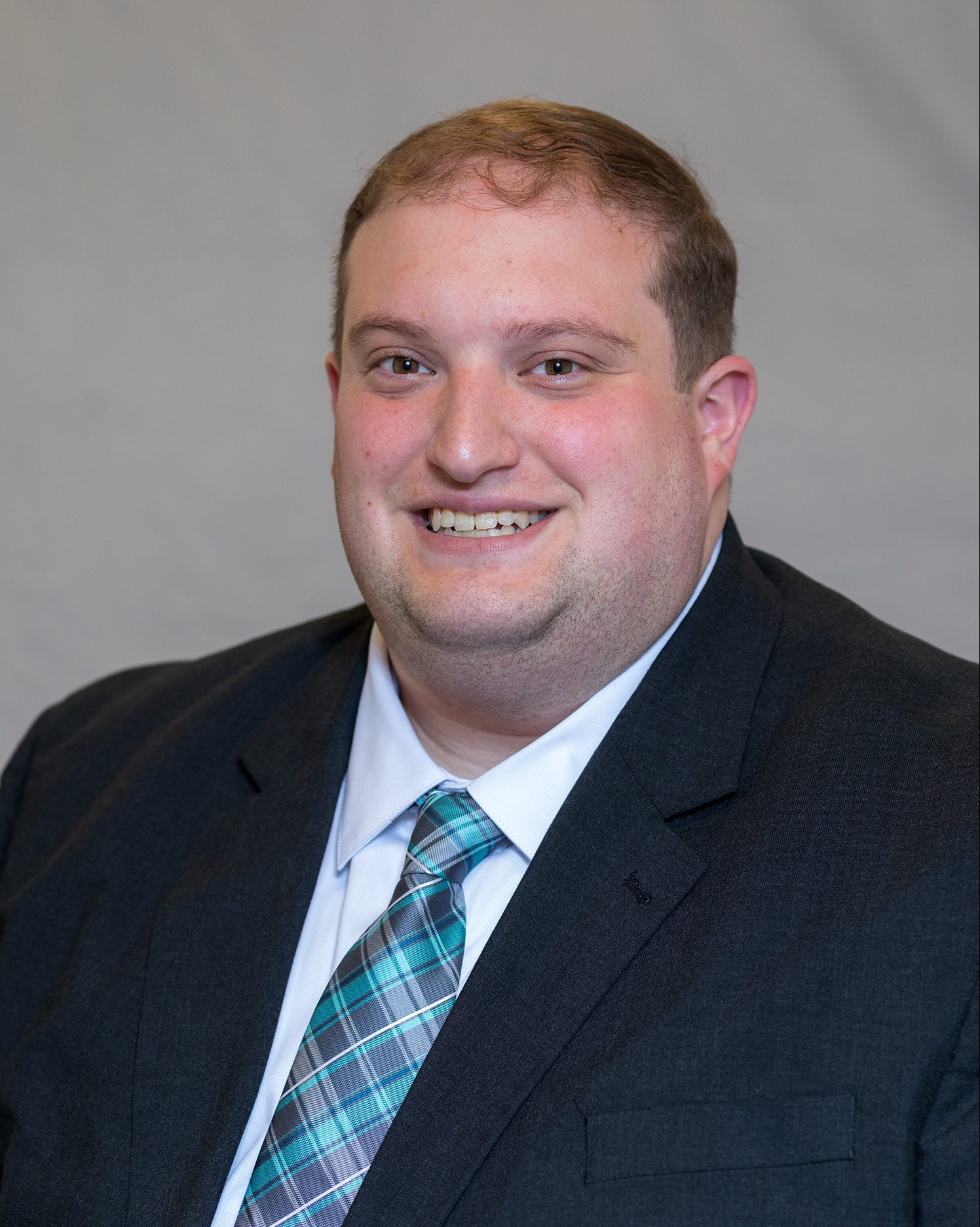 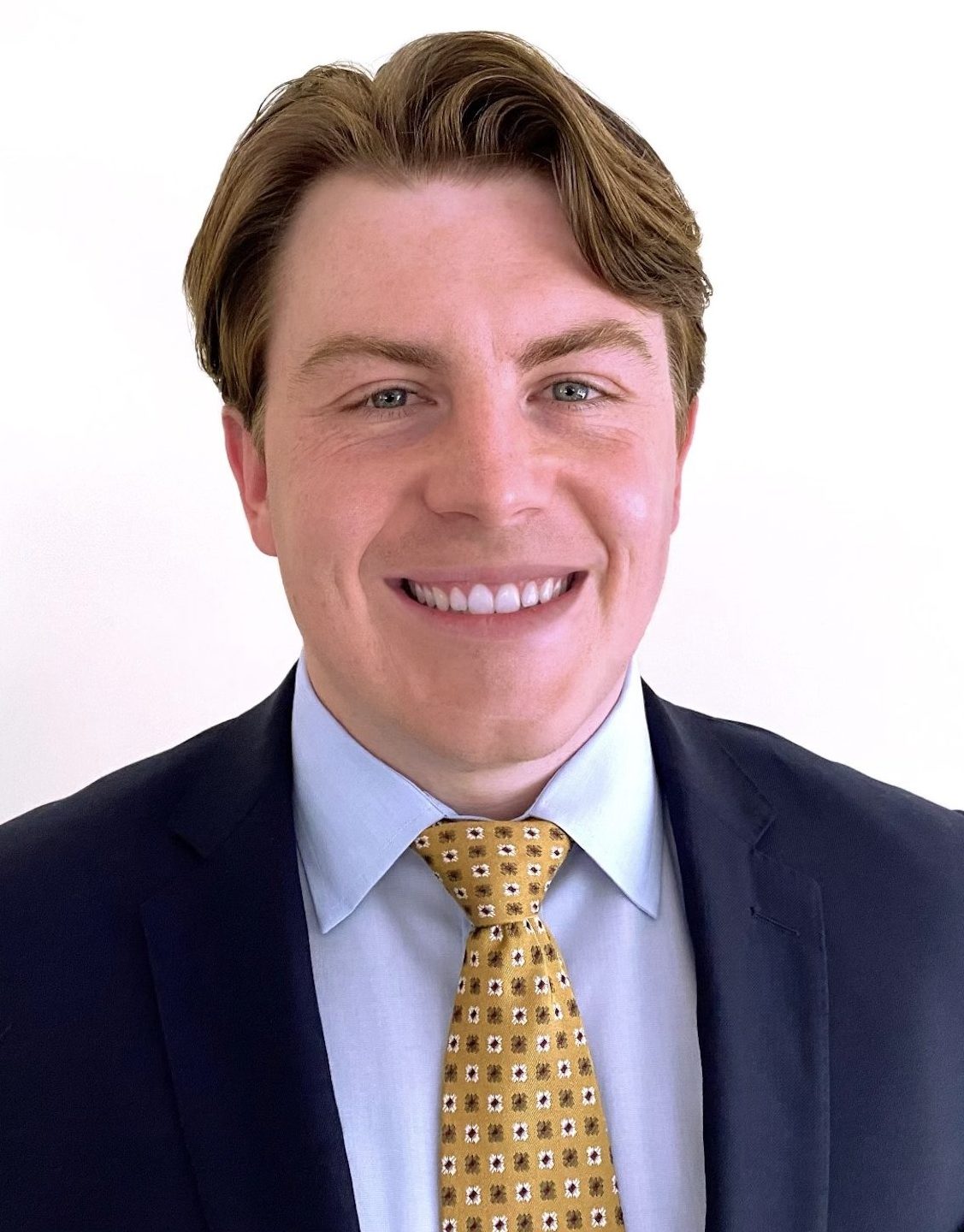 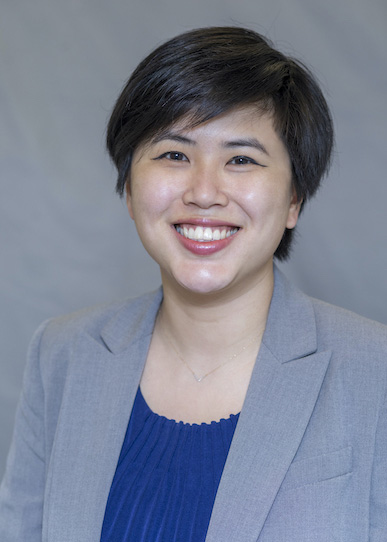 Six members of the Class of 2022 at the Geisel School of Medicine were selected as the Rolf C. Syvertsen Scholars for the 2021-2022 academic year, with one of the students, Falen Demsas also honored as the Syvertsen Fellow.