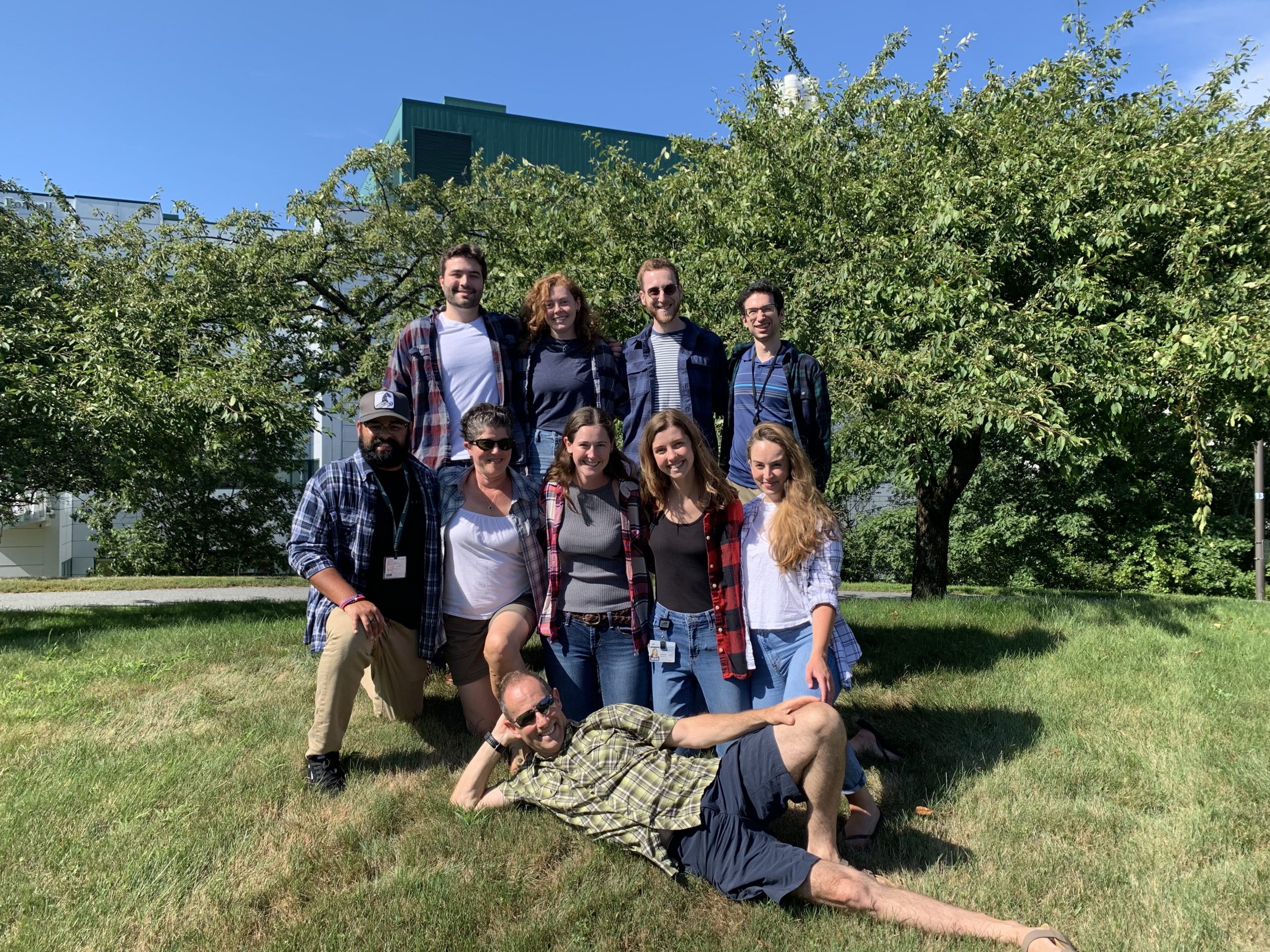 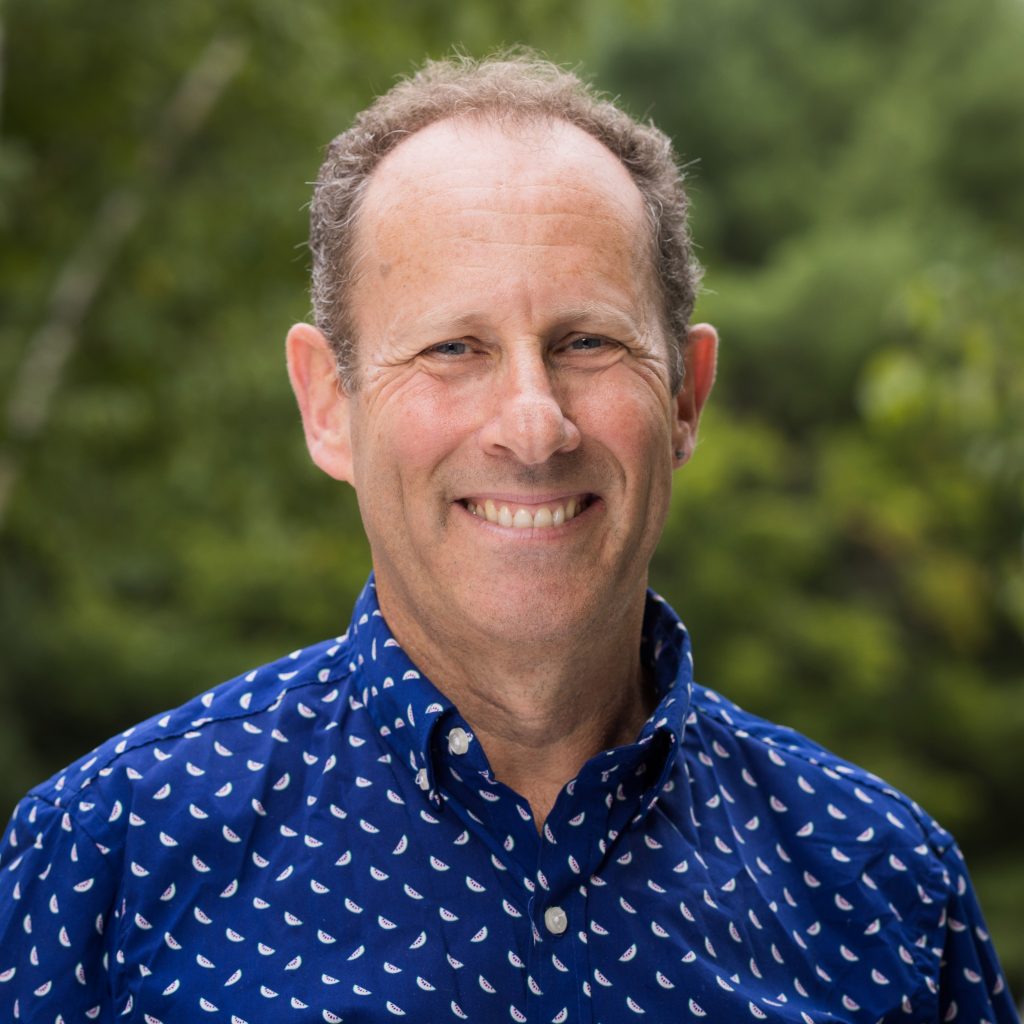 PI. David grew up in London, England, within shouting distance of Wembley Stadium, the home of football (a.k.a. soccer). He had an early fascination with microbiology watching Paramecia and amoebae crawling in pond water under his toy microscope. He attended Birmingham University for a BSc in biology, and then Liverpool University for his PhD working on non-human primate herpesviruses.  He then spent 3 years in Priscilla Schaffer's lab at Harvard before taking a faculty position at Washington University in St. Louis. After 19 wonderful years there he moved the lab to Dartmouth in 2009. When not in lab, David enjoys his family, hiking, playing soccer, coaching soccer, watching soccer, and never stops dreaming that England will win the World Cup again. 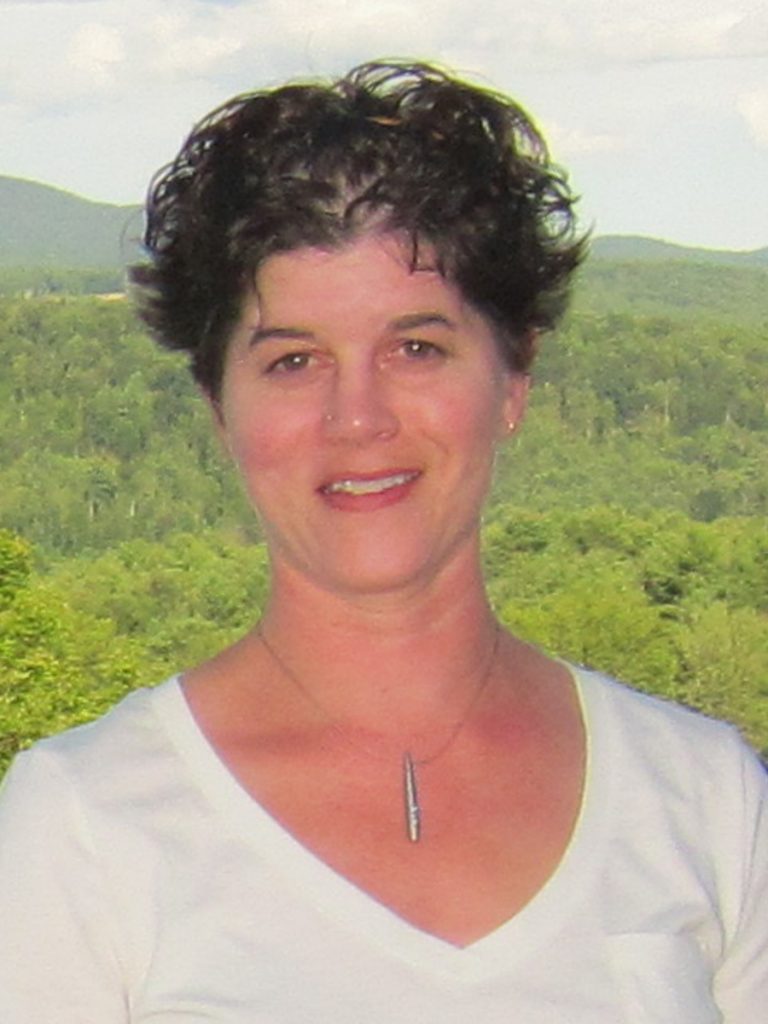 Senior Research Scientist. Audra has suspended her nomadic lifestyle for the time being, having been pulled back by the formidable tractor beam of her native NH following many years away. Audra’s graduate and post-doctoral training was centered around cell biology and microbiology, with a focus on cellular polarity and host-pathogen interactions. In the Leib lab, Audra investigates the molecular basis of immunomodulation by herpesviruses, hoping to discover a link between virus-altered mitochondrial energetics and neuronal pathogenesis. Audra especially enjoys her roles in alternately inspiring David’s scientific pet projects and keeping him in line. When not at work she is usually found playing with her herbal remedy plant allies, immersed in yet another home project, running the impossible hills near home, or enjoying leisure time with her family. 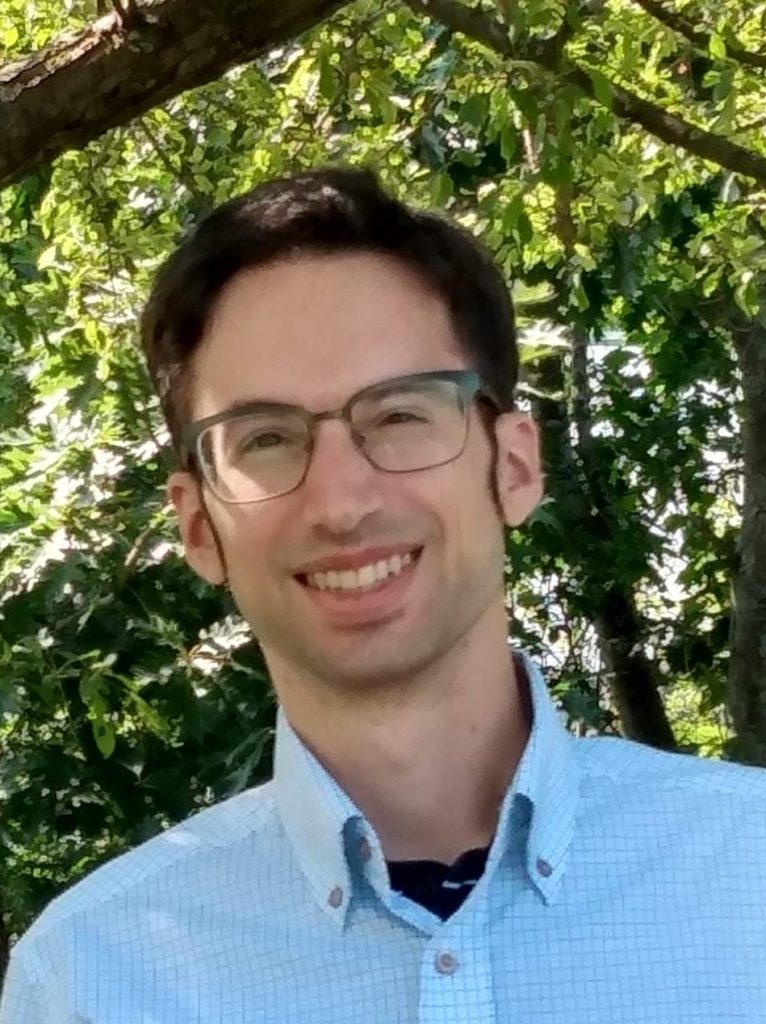 Technician. Jesse is a graduate of the University of Chicago and has studied biotechnology and music. He was born in Boston and grew up in the Upper Valley area. In his 8th grade yearbook he predicted that he would be a virologist, so he's very excited to be working with HSV. He enjoys fencing and board games, and his favorite animal is the cuttlefish. 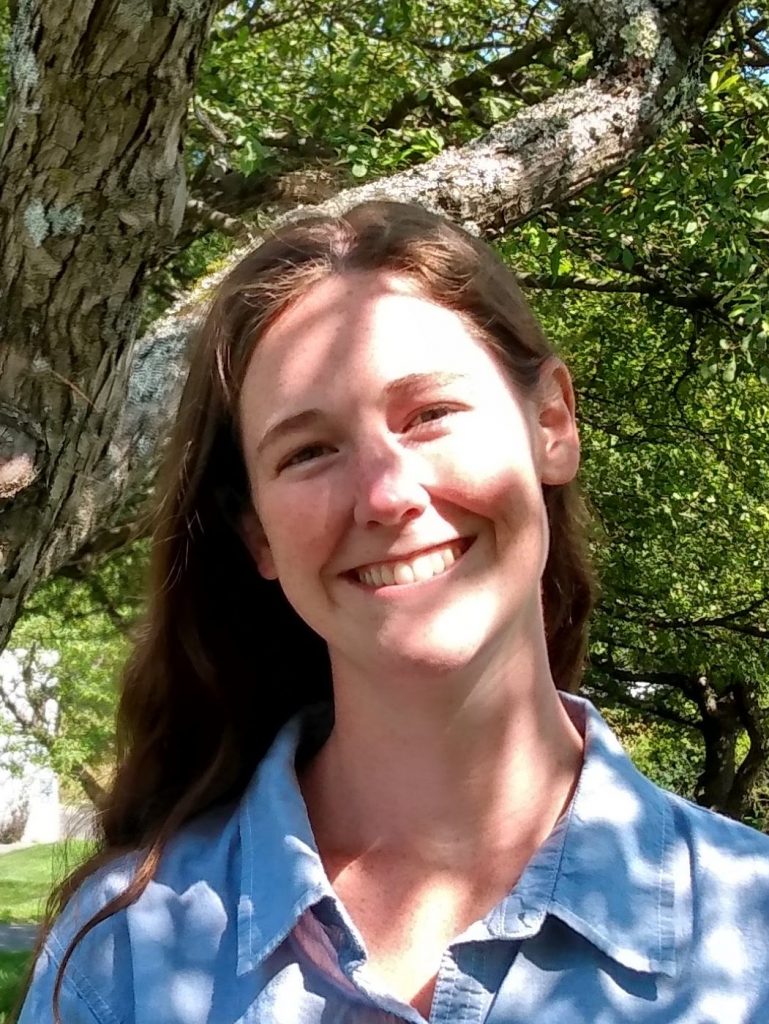 Graduate Student, MCB. Paige was born and raised in a small town about an hour north of Baltimore, Maryland and obtained her B.S in Biological Sciences from the University of Maryland Baltimore County (UMBC). She discovered her love for research and viruses from her previous structural biology lab at UMBC studying HIV, and while she hasn’t really left Maryland before, her love (more like obsession) of snow and the nature brought her to Dartmouth where she is discovering the role of autophagy in HSV-1 infections. 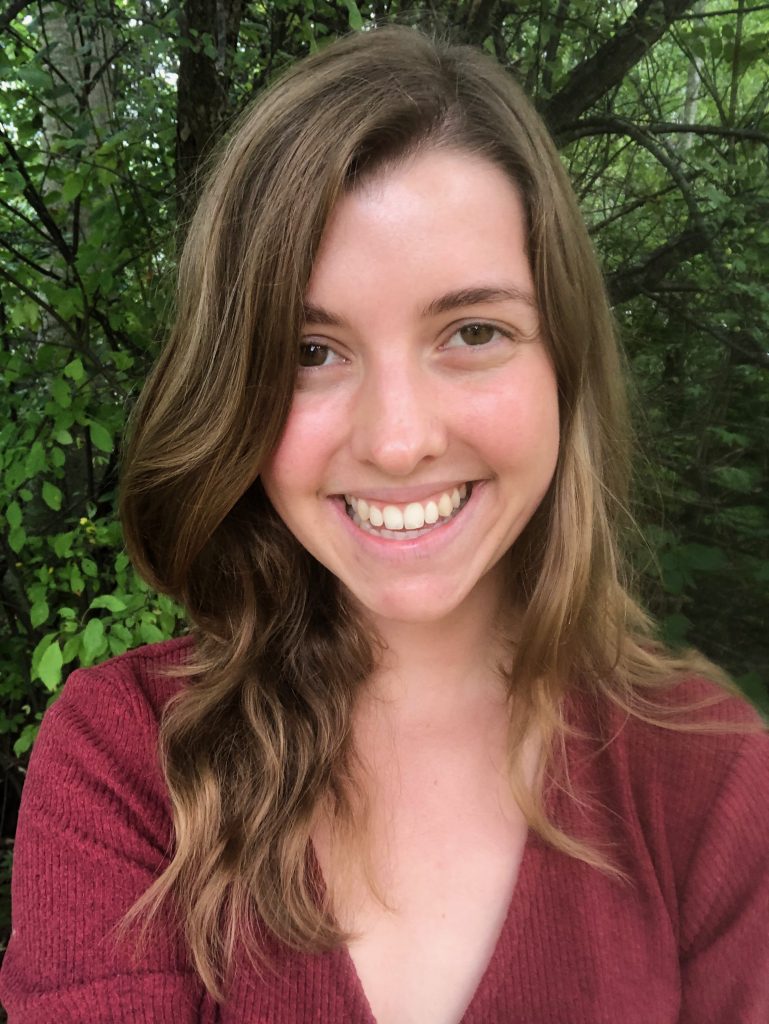 Graduate Student, MD/PhD. Abby is a proud Vermonter having grown up with more cows than people in the Green Mountain State. Determined to learn what it's like to have neighbors, she moved to New Haven to attend Yale University for college and during her time there, discovered her love of research while studying biomarkers of Autism Spectrum Disorder at the Yale Child Study Center. Now, back in the Upper Valley, she is continuing her education by investigating the neural and behavioral changes attributable to neonatal herpes infection. In her spare time, she enjoys swimming, tap dancing, hiking, and devoting herself to finding the perfect ice cream flavor (please contact her with leads). 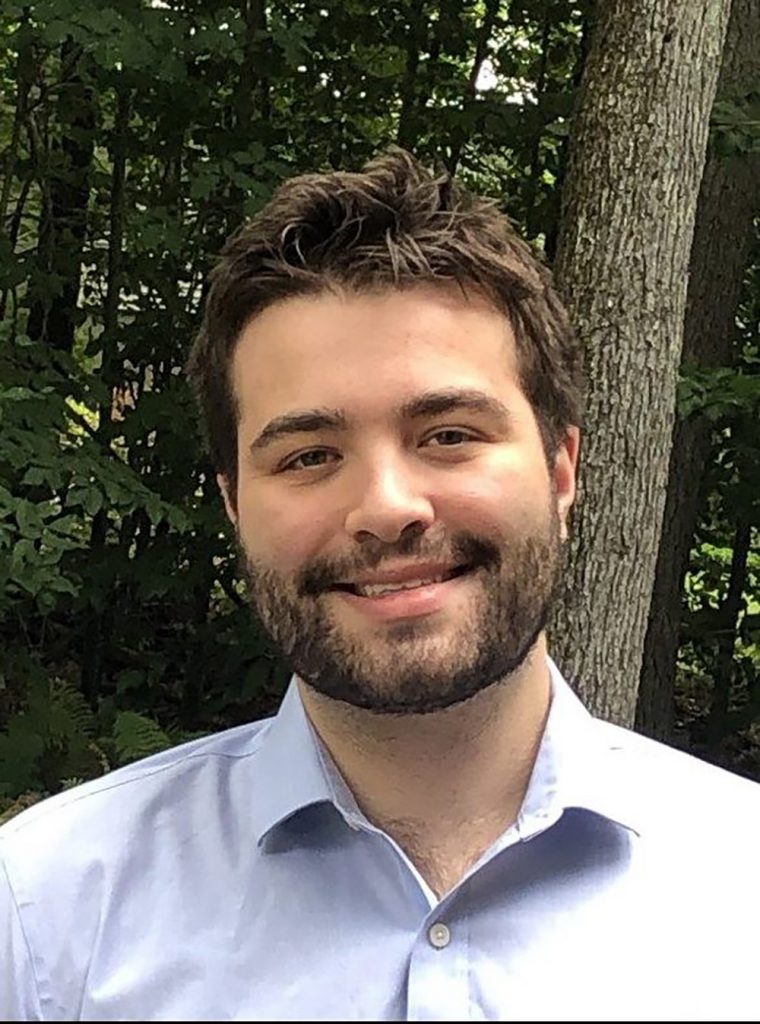 Research Assistant. Born and raised in the Upper Valley, Cal left for Montreal to study Microbiology and Immunology at McGill. After graduating, he returned to the Upper Valley, excited to apply what he learned about virology to his work at the Leib lab. In his free time, Cal enjoys wasting money on vinyl records, biking and playing pond hockey. 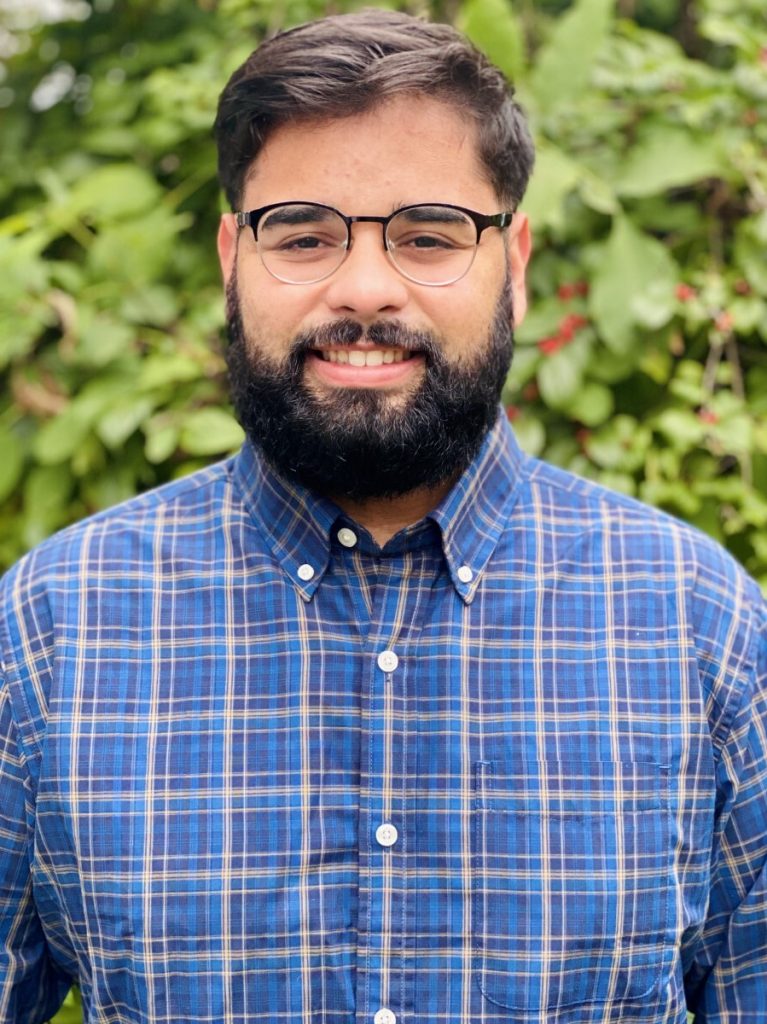 Post Doctoral Associate. A native from the sunny coasts of Puerto Rico, Roberto grew up in one of the best surfing spots in the island, Isabela. He earned his Bachelor’s in Biomedical Sciences from The University of Puerto Rico-Aguadilla. Not long after, he completed his post-baccalaureate at The Ohio State University in Maize molecular genetics. His fascination with viruses led him to earn his PhD at The University of Toledo working on Cauliflower mosaic virus. When not in lab, Roberto enjoys spending time with his fiancé Francesca and his dog Luna, attempting to play the guitar and when possible some good snowboarding sessions. 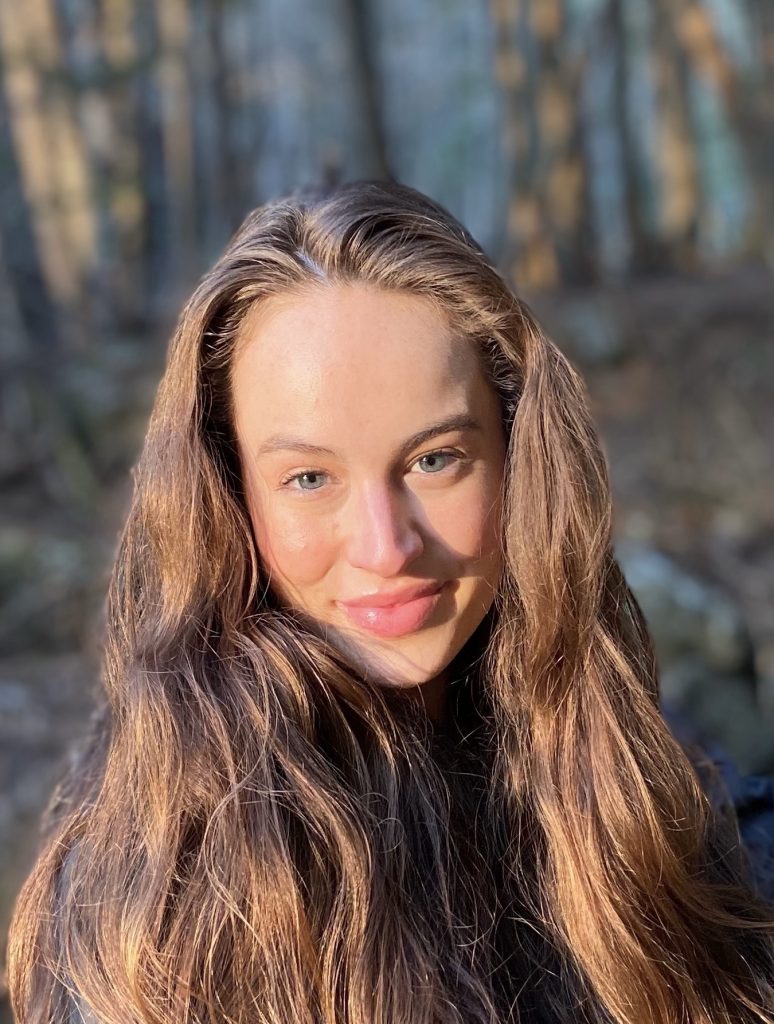 Graduate Student, MCB. Fiona graduated from The Dartmouth Institute for Health Policy and Clinical Practice with a Master of Public Health in 2019 and Plymouth State University with degrees in biology and political science in 2018. Prior to joining the MCB program, Fiona explored her interests in infectious disease at the Centers for Disease Control and Prevention and in neonatology research at the Icahn School of Medicine at Mount Sinai. She is excited to continue her education in both areas by studying neonatal herpes. Outside of the lab, Fiona enjoys mountain running, reading, and writing. 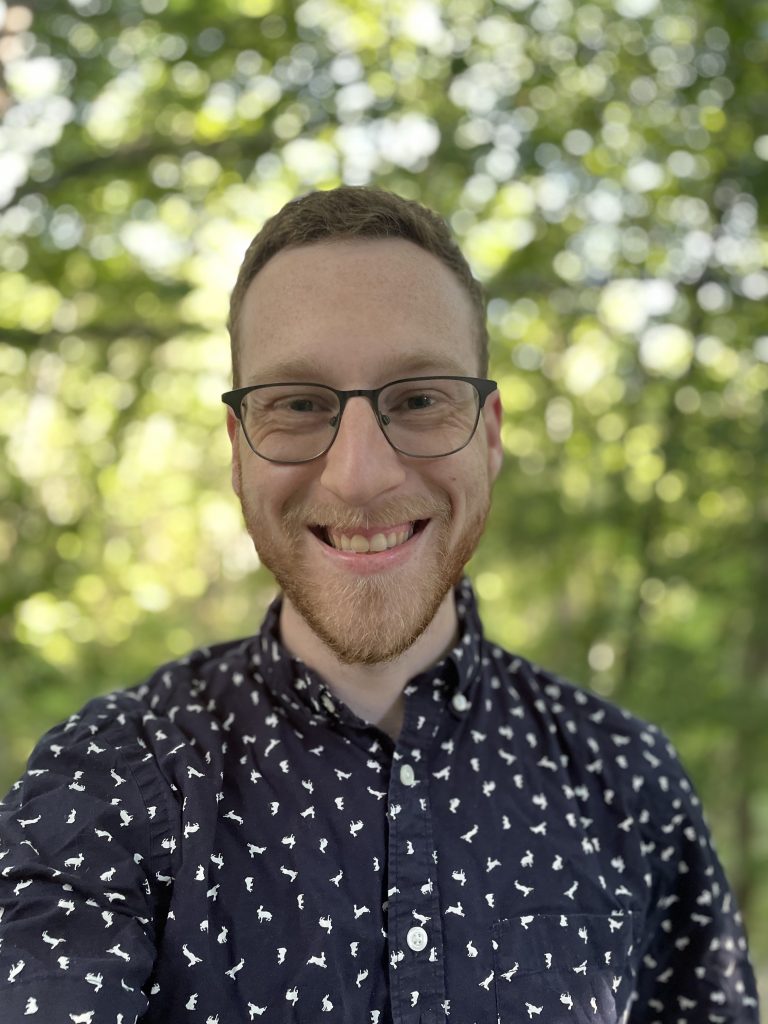 Graduate Student, MCB. My name is Matthew Slein and I am a PhD student in the Molecular and Cellular Biology Program co-mentored with Margie Ackerman. I graduated from Boston College in 2017 with a B.S. in Biology. At BC, I worked to understand the antibody response to SIV and the coupling of next-generation sequencing technologies with phage display to expedite the discovery of antigen-specific antibodies. After I graduated I worked for three years at the Ragon Institute of MGH, MIT, and Harvard in the lab of Dr. Galit Alter where I worked to study the antibody response to infectious diseases like Ebola virus, HIV, and SARS-CoV-2. In addition, I helped to develop and run an antibody engineering platform to dissect out humoral correlates of protection against infectious diseases. I am extremely fascinated by the immune response to infectious diseases and how we can use information from both natural infection and vaccination to generate more potent therapeutics and informed vaccine design. When I’m not in the lab, I am an avid runner, hiker, and amateur baker (I’m always looking for taste testers!!) 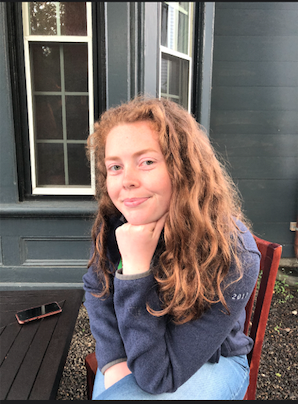 Graduate Student, MCB. Evelyn is originally from Maine where she lived before moving south to get a Biotechnology B.S. at the University of Kentucky. During this time, she discovered an interest in neurodegenerative research through her work with zebrafish retinal degenerative pathways. This brief stint in the south made her miss snow so much that she had to move back immediately. Evelyn is now working with maternal HSV immunizations to determine the impact on neonatal behavioral morbidity and mortality. In her spare time, she loves skiing, skating, and taking her dog on walks.