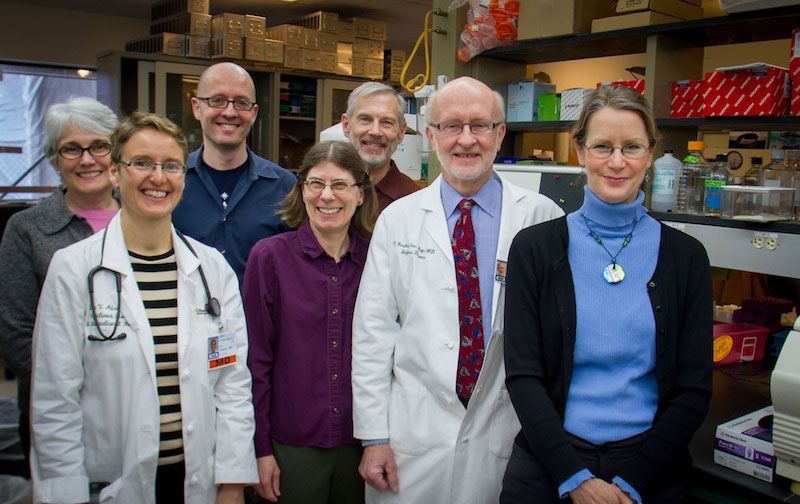 Hanover, NH and Rockville, MD—Dartmouth's Geisel School of Medicine and Aeras, a global nonprofit biotech, announced a collaboration to jointly conduct a trial of a new vaccine against tuberculosis (TB), one of the world's deadliest diseases. The vaccine, known as DAR-901, is related to the vaccine SRL-172, previously shown by Dartmouth investigators to decrease the risk of TB in a trial known as the DarDar Trial.

In the announcement today Aeras indicated that DAR-901 will now be added to Aeras's portfolio of TB vaccines in clinical development. Dr. Tom Evans, Aeras President & CEO said, "The world desperately needs new vaccines to prevent the global spread of TB. We are pleased to join forces with Dartmouth's Dr. Ford von Reyn and the DAR-901 partners in manufacturing the candidate and supporting the first clinical trial."

Professor Ajit Lalvani, director of the Tuberculosis Research Centre, National Heart and Lung Institute at Imperial College London, commented "It's heartening to see Aeras and Dartmouth join forces to advance this vaccine candidate. Its precursor—SRL-172—is the only new vaccine to have shown evidence of protection against TB in humans and in particular in HIV-infected persons, the most vulnerable group. This is an important step forward in the global battle against TB."

The previous study of the related SRL-172, known as the DarDar Trial, was a 7-year, randomized, controlled trial among 2,000 HIV-infected patients in Tanzania. The DarDar Trial demonstrated that the new vaccine was safe and 39 percent effective in preventing definite TB in HIV-infected adults with a CD4 cell count of at least 200 cells/ml.

DAR-901 will be evaluated as a booster vaccine for adolescents and adults throughout the world who received the existing and widely used Bacille Calmette-Guérin (BCG) TB vaccine as infants or young children. BCG has been shown to prevent some forms of TB, but its widespread use in infants has failed to control the global epidemic. DAR-901 is an inactivated form of an entire bacterial organism closely related to M. tuberculosis, the bacterium that causes TB; it is thought to stimulate the type of broad immune response that may be necessary for prevention of TB in humans. 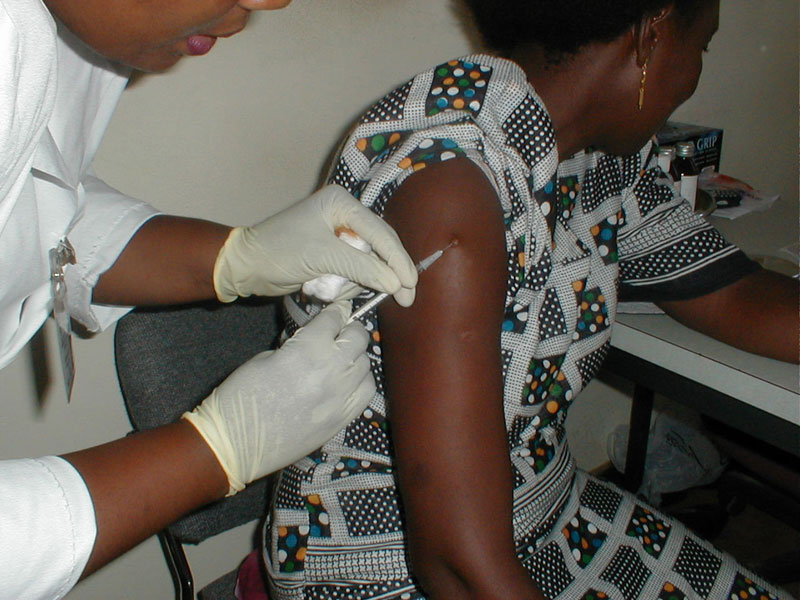 "The DarDar Trial is the only double-blind, randomized, controlled trial of a new TB vaccine to have demonstrated evidence of efficacy in humans," said Dr. Ford von Reyn, Professor of Medicine at Dartmouth's Geisel School of Medicine and principal investigator. "We are very pleased to be moving forward with the development of the closely related vaccine, DAR-901, and thankful for Aeras's collaboration. Our goal is to demonstrate that this is an effective booster vaccine that could help reduce the burden of TB disease throughout the world."

Each year, more than 8.5 million people develop active TB and 1.3 million people die of the disease. TB is also the leading cause of death among people living with HIV. The Dartmouth team has been focused on research to combat TB since von Reyn's tenure with the World Health Organization's AIDS program in 1987. 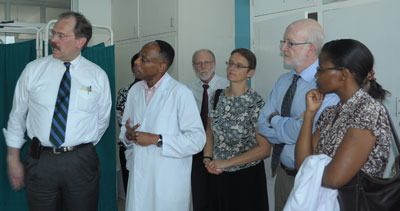 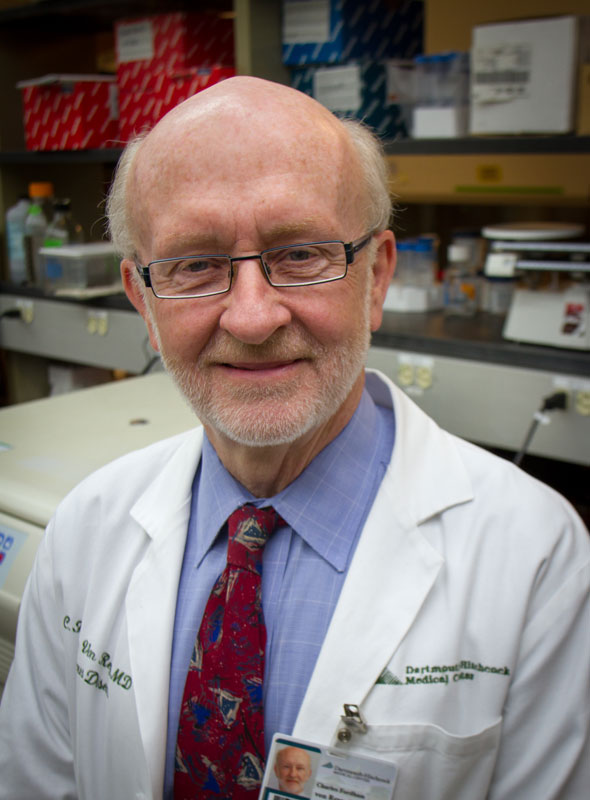 Based on the results of the DarDar trial, Dartmouth investigators engaged Aeras to develop a scalable method for manufacturing for the vaccine. Using the new approach, millions of doses of the vaccine, now designated DAR-901, can be produced at low cost. An Investigational New Drug application (IND) for DAR-901 has been accepted by the U.S. Food and Drug Administration. The Phase I study of DAR-901 will be initiated at Dartmouth later this spring. 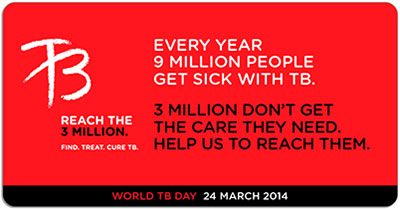 ABOUT AERAS: Aeras is a global nonprofit biotech advancing TB vaccines for the world. In collaboration with global partners in Africa, Asia, North America and Europe, Aeras is supporting the clinical testing of six experimental vaccines as well as a robust portfolio of earlier stage candidates. Aeras receives funding from Australian AID, the Bill & Melinda Gates Foundation, the Global Health Innovative Technology Fund (GHIT), the UK Department for International Development, the Netherlands' Ministry of Foreign Affairs, and a range of other governments. Aeras is based in Rockville, Maryland, Cape Town, South Africa, and Beijing, China. www.aeras.org.