The Cells, Tissues and Organs (CTO) curriculum has an overarching objective of correlating the normal microscopic structure of cells, tissues and organs of the body with their normal functions and the consequences of disease. Cells and tissues are introduced early (the Foundations course) and discussions of organ structure/function relationships are initiated when those organs are being examined in organ system courses. Clinical cases are used to illustrate the clinical relevance of the material, particularly by describing the effects of pathology on the normal structure/function relationships of cells, tissues and organs. This is the initial step in understanding and applying the knowledge to pathology and pathophysiology. 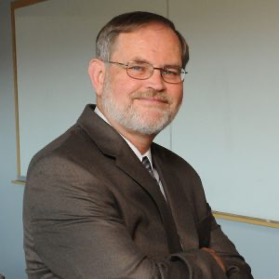