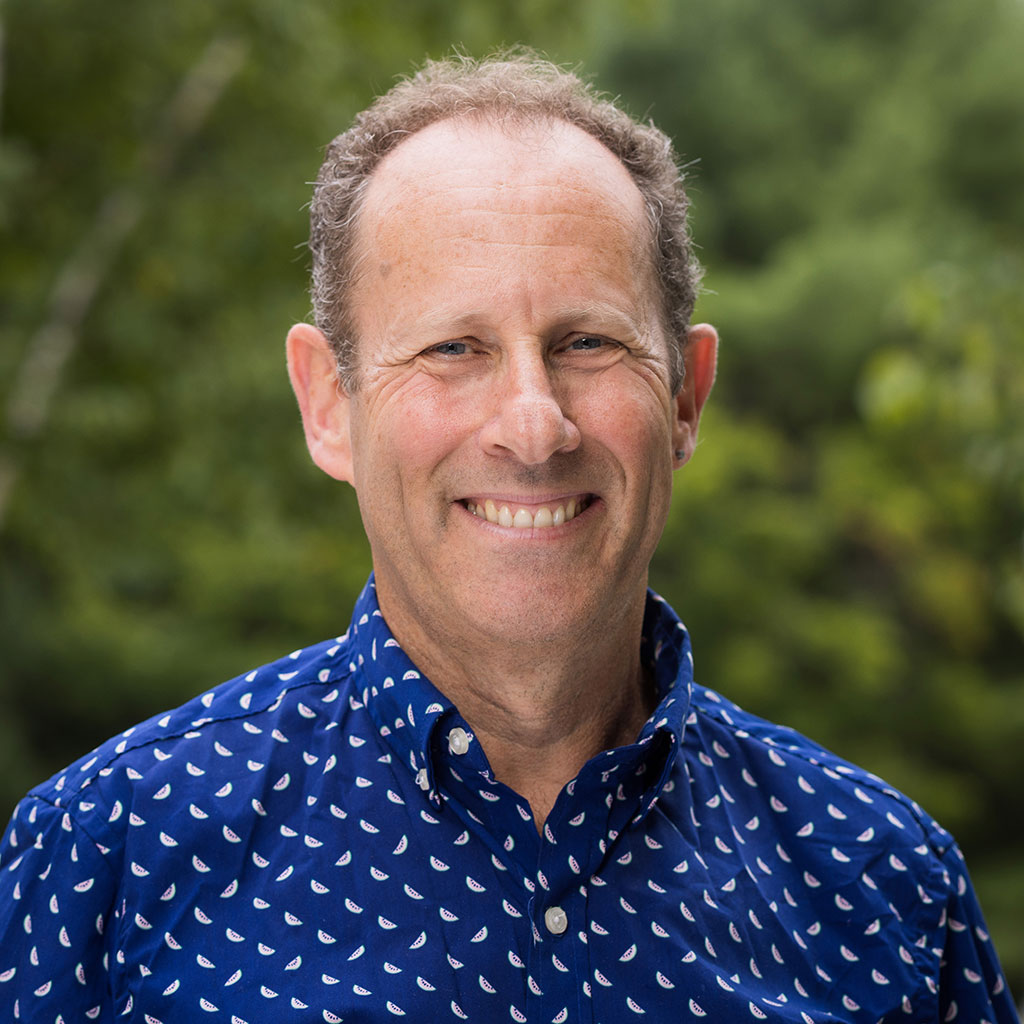 Title(s)
Chair and Professor of Microbiology and Immunology

Education
David Leib received his BSc from The University of Birmingham, UK in 1983 in Biological Sciences. He then received his PhD from The University of Liverpool, UK in 1986 from the Department of Medical Microbiology. He did a postdoctoral fellowship at Harvard University with Dr Priscilla Schaffer from 1987-1990. He was then was appointed to the faculty of Washington University in St Louis where he served as Professor until 2009, before moving to Dartmouth. He became Chair of Microbiology and Immunology in 2018.

Since its establishment in 1990 my laboratory has studied the pathogenesis and biology of herpes simplex virus (HSV) with an emphasis on studying the interface of the virus and the host. The generation and use of recombinant viruses in a variety of models of infection followed by analysis with functional genomics and cytokine arrays has allowed us to determine the roles of viral and host factors in the outcome of infection. We have developed a number of reagents, techniques, and approaches. These include BACs to rapidly generate recombinant viruses, non-invasive bioluminescence technology to monitor spread and tropism of HSV in real time, and recombinant viruses that are effective as therapeutic vaccines for prevention of recurrent HSV infections (US Patent #5698431). We have also discovered roles for a number of viral genes in the evasion of innate and adaptive immunity, and of autophagy responses, and elucidated roles for host resistance pathways in the control of acute infection.

Herpes simplex virus is a common ocular pathogen causing a variety of diseases ranging from self-limiting dendritic epithelial keratitis, conjunctivitis, and blepharitis to necrotizing stromal keratitis. HSV exhibits two different modes of gene expression during its life cycle. During the replicative phase of infection all of its genes are expressed. During latency, however, viral gene expression is almost completely repressed. Our approach is to manipulate cloned viral genes and then introduce engineered mutations into the viral genome to generate recombinant viruses. We then use these recombinant viruses in vitro and in vivo to allow the study of viral pathogenesis at the molecular level.

MODULATION OF INNATE IMMUNITY
The ability of HSV to evade innate immunity is critical to its success as a pathogen. A number of projects in the lab are focused on the molecular basis of immune evasion and determining the precise genes and domains that are involved. In particular, we are studying the g34.5 of HSV which has multiple cellular binding partners that collectively serve to control the interferon response, global translation rates, autophagy, mitochondrial function, and egress from the cell. g34.5 is therefore a highly versatile and potent determinant of virulence.

MATERNAL IMMUNITY TO HSV AND NEONATAL HSV INFECTIONS
Neonatal herpes simplex virus (nHSV) infections cause devastating morbidity and mortality in infants. Most nHSV cases are associated with primary maternal infection, consistent with the hypothesis that maternal immunity is protective. Our studies show that nHSV can be prevented through maternal vaccination and through administration of therapeutic antibodies whereby protection is passed from the maternal to the fetal circulation. Protection is not only at the level of prevention of virus-induced mortality, but also at the level of prevention of the common neurological complications of nHSV. Through development of behavioral and memory testing we are showing an important connection between HSV infections and behavioral morbidities that may have huge importance in the clinical setting. Permanent behavioral changes may be caused by nHSV in babies born to mothers without preexisting immunity. The maternal virome is therefore likely an important determinant of human health.