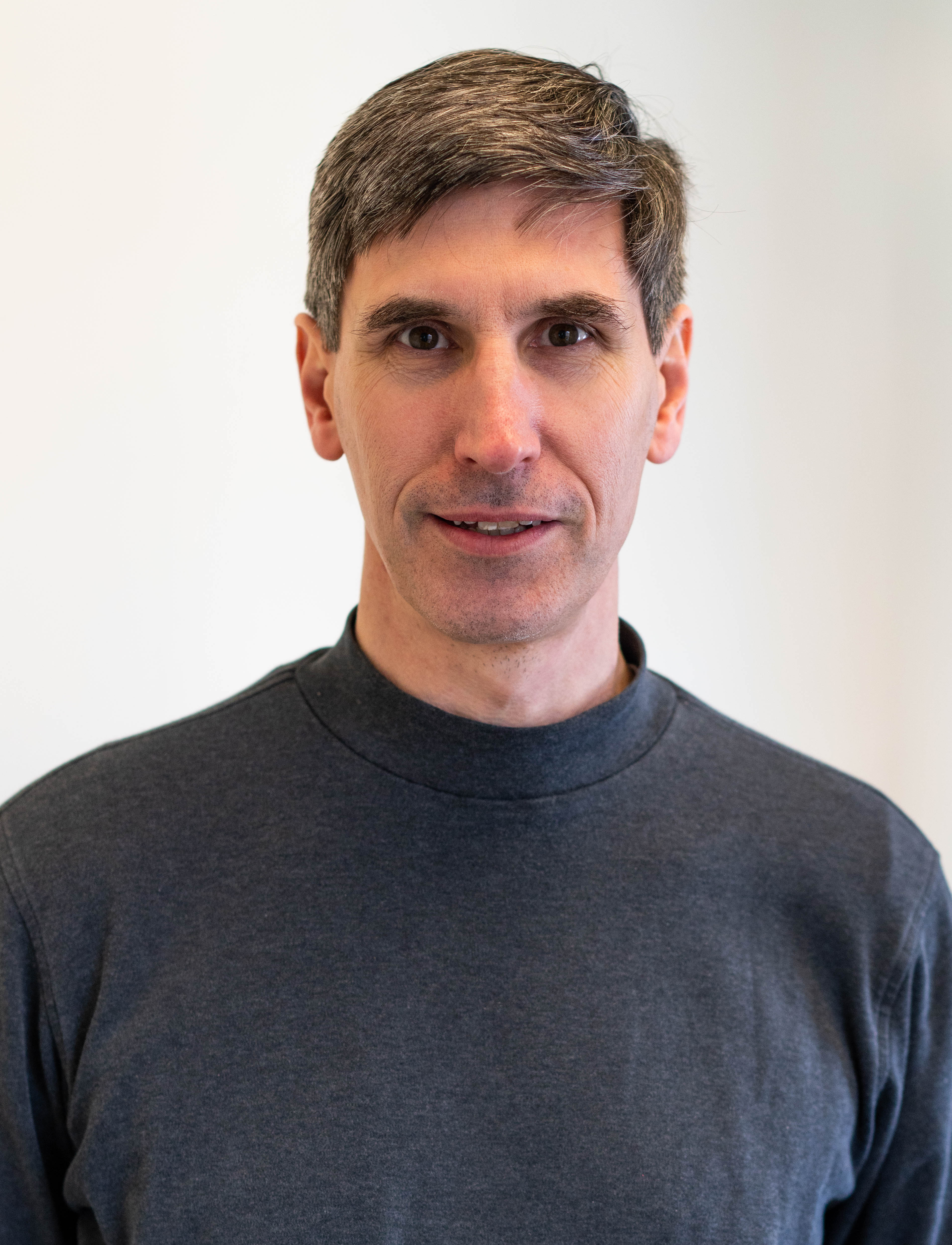 The ability of a cell to differentiate, or adopt a new identity, and then stably inherit this identity through many rounds of cell division, is critical to all eukaryotic biology. The activation and/or silencing of certain transcriptional programs form the molecular bases for these differences in cell identity. The transcriptional states that are inherited from one cell to another, in the absence of the original signal that led to this state, are defined as epigenetic. These epigenetic switches are involved in processes ranging from the reprogramming of stem cells to X-chromosome inactivation. These epigenetic states also manifest themselves in single-cell organisms as well. Morphological switching (see below) in the fungal pathogen Candida albicans is critical to the basic biology and virulence of the pathogen.

Some C. albicans morphological switches, such as white-opaque switching, are epigenetically regulated. Other switches, such as yeast-hyphal switching, are regulated by a non-epigenetic, but equally fascinating transcriptional mechanism. We study these switches in C. albicans because: some of the more traditional fungal model systems (S. Cerevisiae, S. pombe, etc.) do not strongly exhibit these epigenetic phenomena; and these morphological switches play important role in the virulence of C. albicans and other fungal pathogens. C. albicans presents a substantial infection risk in the clinic with a high mortality that results in tens of thousands of deaths annually in the U.S.. We primarily take a biochemical approach, combined with genetics and genomics, to elucidate the molecular bases of morphological switching and epigenetic gene regulation, and their relation to the virulence of fungal pathogens.


Our current projects are focused on the role of the Mediator complex in these processes. Transcription in purified and extract based systems, in vivo studies, and cell-based assays have revealed Mediator to be a critical functional/physical intermediary between DNA-bound activators and the general transcription factors in all eukaryotes. Mediator has structurally distinct modules referred to as Tail, Middle, Head, and Cdk8. Certain Mediator subunits are critical for the activation of specific sets of genes, while other subunits are essential for transcription of more than 90% of all genes. Work in S. cerevisiae, including our own, has also pointed to a role for Mediator in transcriptional repression and epigenetic silencing that likely involves chromatin. The current projects in utilize our lab's expertise in Mediator to reveal novel mechanistic aspects of the transcriptional morphological switching in C. albicans:

1. White Opaque Switching to Study the Role of Mediator in Epigenetic Silencing. Our recently published (MCB 2011; NAR, 2011; PLoS ONE, 2012) in S. cerevisiae suggests a surprising role for direct interaction between the Mediator complex (traditionally viewed as a co-activator) and chromatin in epigenetic silencing. Based on this work, we predicted that Mediator would be critical in silencing genes that regulated white to opaque switching in C. albicans. Our recent work has validated this hypothesis, and our current work is aimed at discovering the mechanism by which different subunits of Mediator can both positively and negatively regulate certain genes involved in white-opaque switching.

2. The TLO genes of C. albicans work through Mediator. We have purified the Mediator complex from C. albicans and discovered that a single subunit of the 25 subunit complex is encoded by 15 different paralogs (similar genes within the same species), an unprecedented finding among known Mediator subunits. Comparative genomic studies of fungal pathogens had previously indicated that this family of genes (the TLO genes) might be accountable for the potent virulence of C. albicans. Biochemically, we have found that the 'TLO' subunit is anchored to the complex through the Med3 subunit of Mediator (Eukaryotic Cell, 2012). Our genetic studies of the Med3 subunit have shown that its deletion results in a defect in hypha formation (Eukaryotic Cell, 2012) and virulence of the pathogen in a mammalian model of systemic Candidiasis. Our current work is directed at discovering exactly how the TLO genes, Med3 and Mediator participate in regulation of the yeast to hyphal switch and the virulence of the pathogen.