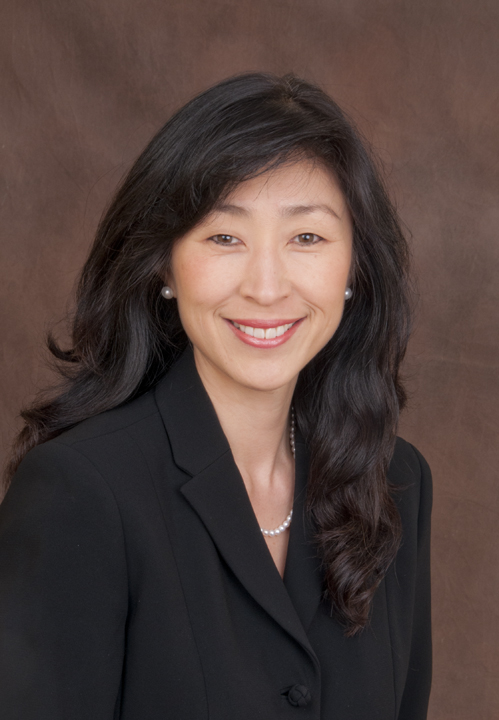 Dr. Henderson has authored over 175 articles, papers, book chapters, and abstracts and has delivered over 300 invited lectures worldwide including 30 invited Visiting Professorships and 15 Named Lectures. She has published 5 textbooks in cataract and refractive surgery. Her textbook, Essentials of Cataract Surgery, is the one of most commonly used textbooks to teach cataract surgery in the United States. Dr. Henderson created EnVision Summit, the international ophthalmology meeting to support and empower women leaders in medicine.

Dr. Henderson’s principal research involves cataract surgery outcomes and innovative methods of teaching, including the development of a digital-based method for teaching cataract surgery, supported by a Department of Defense TATRIC grant. She has invented and commercialized a number of medical instruments including the modified capsule tension ring, astigmatism correcting markers, and a capsule polisher. She donates all of her royalties from the textbooks and instruments to charity.

Dr. Henderson has received an Achievement Award, the Secretariat Award, and the Senior Achievement Award by the American Academy of Ophthalmology, “Best of” awards from the American Society of Cataract and Refractive Surgery for her research and films, and the “Teacher of the Year” award from Harvard Medical School. She has been inducted into the honorary International Intra-ocular Implant Club, awarded the Lans Distinguished Award by the International Society of Refractive Surgery, the Suzanne Veronneau-Troutman Woman of the Year Award by Women in Ophthalmology, the Gold Medal by the Indian Intraocular Implant and Refractive Society, and the Visionary Award by the American-European College of Ophthalmic Surgeons. She is featured on the 2019 Power List as one of ten people chosen for the 'Champions for Change' category by the readers of The Ophthalmologist.

Dr. Henderson completed her ophthalmology residency at Harvard Medical School, Massachusetts Eye and Ear Infirmary. She graduated from Dartmouth College and from Dartmouth Medical School with high honors. She serves on the Board of Advisors of the Geisel School of Medicine at Dartmouth, the Executive Committee of American Society of Cataract and Refractive Surgery, the Executive Board of the Massachusetts Society of Eye Physicians and Surgeons, and has served on the Physician Board of Directors at the Massachusetts Eye and Ear Infirmary. She is married to her Dartmouth classmate Ted (D’89, HBS ’93), has three children (D’18, D’23, D’23), and enjoys culinary arts and competing in triathlons.